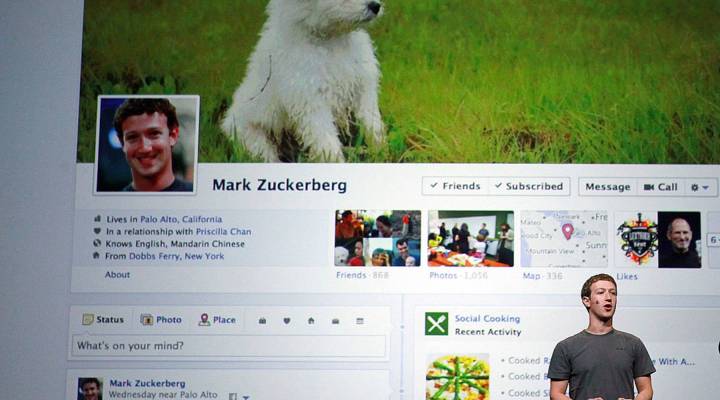 Facebook made news Wednesday the way it almost always does: by tweaking one of its key features. This time it’s the Newsfeed algorithm, which will now serve you more stuff from friends and family. That means brands and publishers — the same folks Facebook who pay to use the company’s new live video tools — will get bumped down.

We brought on Marketplace’s senior tech correspondent Molly Wood to help us figure out what all this means:

The answer is the same as it always is: To make you and me and every other user of Facebook want spend more time on Facebook. It’s to make the Newsfeeds more interesting. It’s to address the ongoing complaint that people are feeling a little bit bored by their Newsfeeds. They aren’t sharing as much personal information as they used to. There’s empirical data to support that: It’s down about 21 percent, in fact, from last year.

But where does that leave publishers? After all, earlier this year Facebook seemed all-in on news, with its Trending stories, Instant Articles and live video.

It reminds me of the story of the scientific experiment where researchers fed rats at totally intermittent times. They would reward them when the rats had no idea when it was coming, and eventually the rats went insane. That’s what publishers and marketers have to be feeling about Facebook; there’s not stable ground.

What Facebook is hoping — and the thing they keep doing with the Newsfeed — is what you see on Facebook is exactly what you will want to see. If it’s a news site for you, it will continue to be a news site because that’s the stuff you’ll respond to. That’s the stuff you’ll see when your friends post, because your friends are probably into news too. If you want [Facebook] to be about cute bunnies and kids that gained weight after high school, it’ll be that. That’s their entire goal. 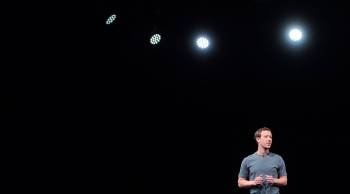