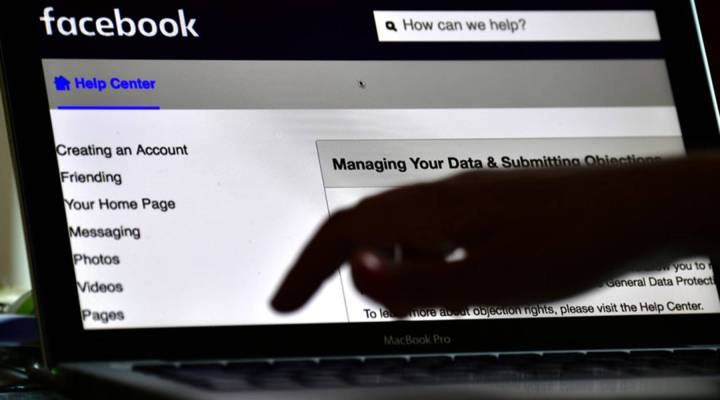 Facebook is a major source of news in Myanmar, where the United Nations says the government has engaged in serious human rights abuses against its minority Rohingya population. Politicians and activists have been warning Facebook that hate speech and misinformation on its platform have spread violence against the Rohingya. In 2014, for example, false messages helped create a riot that killed two people. This week, Facebook finally banned some people and groups, including the country’s commander in chief. Zeynep Tufekci, who studies the impact of technology on society and politics, tells Molly Wood that Facebook went into Myanmar with only the expansion of tech tools in mind, not the impact it might have on societies around the world. The following is an edited transcript of their conversation.

Molly Wood: So how responsible is Facebook for the kind of current level of violence and hate speech that we’ve seen in Myanmar over the last several years?

Tufekci: Obviously, like anything else complex, this is not on any one factor. But I think it’s undeniable at this point that the spread of digitisation and the very rapid spread of internet in Myanmar has been a very important part of facilitating the spread of hate speech and thus violence. And in the case of Myanmar, basically the internet is Facebook. There is not really this huge, big ecology of the internet. So it’s very much also on Facebook in terms of the communications side of it.

Wood: And the situation that you describe in Myanmar, at least with respect to news delivery and how Facebook essentially is the internet there, is likely to be replicated and is being replicated in other countries. Is it an argument that Facebook needs to continue to be responsive, and do you have any confidence that they will be?

Tufekci: So in an ideal world, it wouldn’t be just up to Facebook. It really is too big a responsibility for any one company to shoulder. Right? We found ourselves in this historic moment when a company that’s headquartered in a suburb of San Francisco basically is making these huge decisions for country after country, and Myanmar is the most extreme case, but as billions of new people come online, we have many cases like this where Facebook has become the bottleneck for spreading information within a country. And, sometimes there’s a lot of ethnic tensions within that country, sometimes there’s a lot of instability in that country. And what Facebook bans, what Facebook’s algorithm amplifies, what Facebook allows almost have become almost deciding factors in what people get to see. And that’s a very challenging moment.