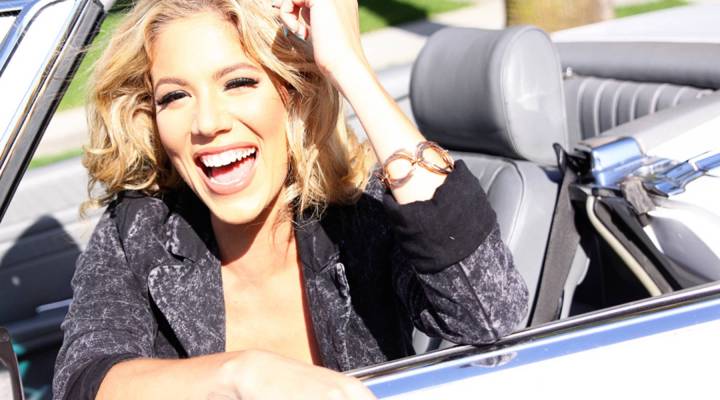 Strutting in style at the Grammys doesn’t come cheap

Strutting in style at the Grammys doesn’t come cheap

Singer, actress, and model Colette Falla moved to Los Angeles five years ago, and is used to the ups and downs that accompany life as an emerging artist in a city chock-full of emerging artists.  She’s also used to the expense that her career incurs.

“When I was a kid I had singing lessons and piano lessons,” Falla said. “I did summer workshops for acting. Then, I went to university and and a course which was theater studies and English.” There was also private vocal coaching and music school in LA. These days, she shells out for studio time, PR, and U-Haul vans to get her to gigs.

So while being invited to an awards show is an honor, it’s not necessarily an excuse to splurge. Falla gets her hair styled at the popular but inexpensive Blow Dry Bar, opts for makeovers at the MAC store (free with a purchase) and even tries to save money on clothes.

“I can wear something simple like a little black dress,” Falla said. “Every girl has one in her closet.” Asked if she ever feels intimidated at events where A-list stars are wearing one-of-a-kind gowns, Falla, always good-natured, laughs.

“I think I get a secret boost out of being like, ‘my dress is from Forever 21,’” she said.

Colette’s wardrobe stylist Catherine Joubert is living her own kind of Hollywood dream. After years working for big movie studios, she struck out on her own, following her passion for fashion. Joubert says the competition in LA can be fierce, but she stays focused and has no trouble making a living. She admits that every stylist dreams of taking on a young client who becomes a superstar. That’s why she’s sometimes willing to reduce her hundred-dollar-per-hour fee.

“In LA, anything can happen,” Joubert said. “You can be working with a fresh, new, young face. And they might land a big role on a TV series and all of a sudden, they take you with them.”

Joubert’s philosophy is that no matter how broke the struggling artist, there is no excuse to look like anything other than a million bucks. For clients with more aspirations than cash, she’ll search department stores for something stunning and, hopefully, on sale.

“A singer’s going to take singing lessons,” Joubert said. “Actors will take workshops. It’s important to think about investing in your image as much as the other parts of your career.”

Days before the Grammys Colette Falla was still hoping to snag an invitation.

“’Im in a relationship with a really successful songwriter/producer,” she said. “He might get an invite and I could be his plus one, which would be great for me.”

She paused a second, apparently realizing how such a statement could be interpreted in a land of vaulting ambition. “I’m not in it for that,” she said with a laugh. “He’s my boyfriend. I love him.”