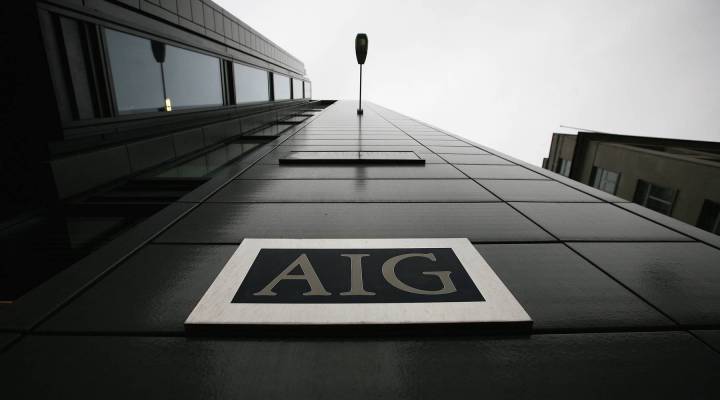 Federal regulators have identified two companies, insurer AIG and GE Capital, as “systemically important” corporations and say that both will be subject to increased scrutiny.

Chris Low, chief economist at FTN Financial in New York says regulators are effectively saying AIG and GE are too big to fail.

“Even though these companies are healthy now, they are so big and so interconnected that if something were to happen it would potentially endanger the entire financial system,” Low says.

AIG and GE will be subject to regular inspections and will be required to limit their use of borrowed money. Low says, in many ways, the companies will be treated like banks.

“They have to set aside a pretty heft chunk of cash as a sort of insurance against a failure of any of their other investments,” he says.

AIG has said it welcomes the extra scrutiny, while GE insists it is prepared for it. Low says that probably indicates the companies’ financial operations are so profitable that the extra regulatory scrutiny isn’t enough to deter them from doing business.