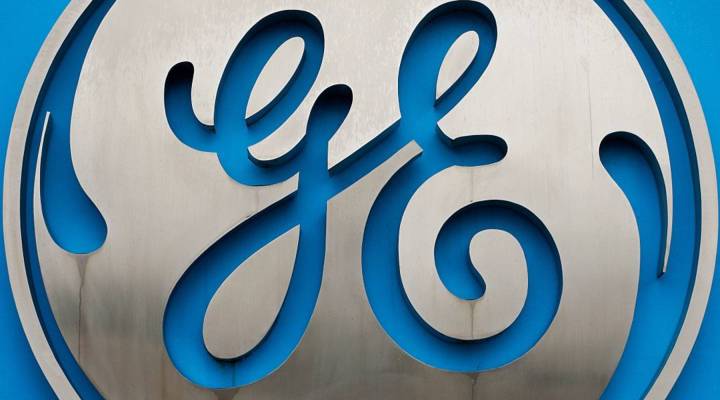 You know that term “Too Big to Fail”? The ultimate symbol of this last recession when taxpayers had to bail out huge companies for the sake of the broader economy?

Yeah, nobody wants that to happen again.

So “Too Big to Fail” became more than a symbol.

These days the companies that are so big they’re a risk to the whole system are slapped with heavy regulation.

“GE got rid of its high-risk finance gambling and got back to the business that it makes money at, which is airplane engines and all sorts of other industrial products,” he said.

In the last year, GE Capital has sold off $180 billion dollars of its business.

That leaves just two other non-banks – insurance giants Prudential and AIG – carrying this ‘Too Big to Fail’ label.

Scott wants to see the feds regulate sketchy products or services, not companies.

For example, Scott said imagine if people invest in some kind of high-risk fund.

“What you might want to do is say ‘Well, these funds have to have liquidity, they have to have assets and therefore have the cash to honor redemptions,’” he said. “That’s an approach where you are looking at what the companies are doing and making sure they are not running too much risk.”

Kelleher said that sounds smart and tactical, but mirrors a financial industry talking point to maximize profits. “The industry approach is to keep clipping the wings of the regulators. ‘Oh, don’t do this, don’t do that,'” he said. “Let’s leave it to the experts who are worried about the public interest to decide which firms to designate and how best to do it.”

Kelleher said GE Capital reducing its risk is proof these labels are onerous enough to get a company’s attention. If anything, he wants more companies to carry them around.