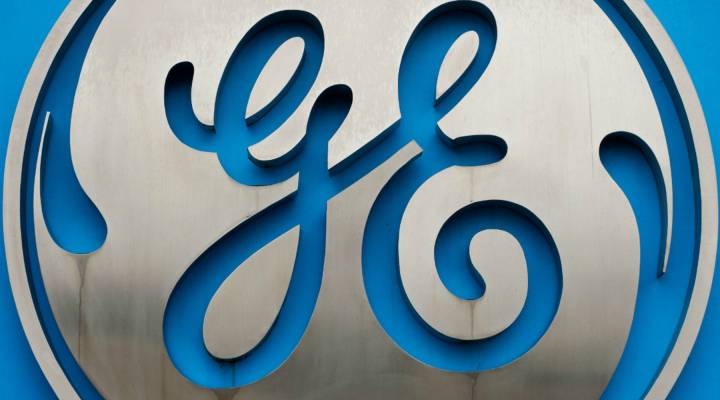 GE already makes metal fuel nozzles using 3-D printers, and the inside of the nozzle can be built with specialized features that would be hard to construct any other way.

Arcam, founded in 1997, pioneered the use of electron beams to melt metal as part of the 3-D printing process.

GE has been in the midst of an ongoing transition: It was known for all kinds of things — first appliances, then financial services. It was designated “too big to fail” by the government — but it’s actually shed that designation by shrinking the financial arm and selling off appliances, as well. The company will focus on industrial production.

GE says investing in printers is all about efficiency in producing airplanes and other products. Moreover, it says it wants to be the leading “digital industrial company.” GE has been doing its own research on high-tech manufacturing for years, while Lockheed Martin and Airbus are just a couple of the other aerospace companies that are also investing in 3-D printing.