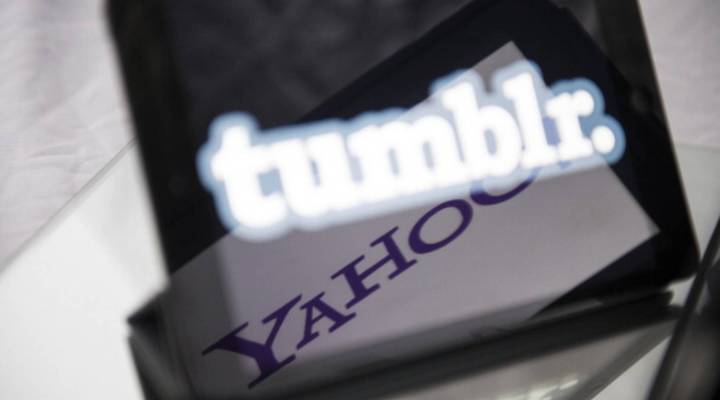 The steps to making Tumblr a moneymaker

The steps to making Tumblr a moneymaker

Everyone seems to agree that Tumblr is cool, but cool doesn’t pay shareholder dividends. For that, you need actual money. And Tumblr isn’t making any. Last year, the company lost money after its ad sales brought in just $13 million.

So how is Yahoo going to wring a profit out of $1.1 billion worth of photo blogs? Very, very slowly, predicts Allan Weiner, a tech industry researcher with Gartner.

“I don’t think the companies in this space think, ‘How am I going to get my money back over X number of years?” he says. “Because, if that were the case, I think we would be looking well into the next century.”

Still, Tumblr gives Yahoo crucial advertising possibilities that it didn’t have before, says Tim Bajarin, president of Creative Strategies, a tech consulting firm. He says Tumblr automatically makes Yahoo a big player in the worlds of social media and mobile, two areas whee it had been missing in action.

“This was the cost of entry and, therefore, it was probably worth it for them,” Bajarin says.

Tumblr is the third-largest social network in the U.S., behind Facebook and Twitter, says Ken Wilbur, a professor of marketing at Duke University’s Fuqua School of Business.

“Look, if I was Tumblr’s founder, I would be very happy with a billion-dollar valuation,” he says. “That said, it’s one of the few credible, possible alternatives to Facebook right now.”

“Two of the things Yahoo is really good at are personalizing media for individual consumers and targeting ads,” says Wilbur. “If Yahoo manages this in a smart way, it really might work.”

But, he adds, Tumblr users not being bombarded with ads, and if Yahoo puts too many ads too fast, or the wrong kinds of ads on Tumblr, it could alienate the users it paid so much money to acquire.

In other words, to make money on Tumblr, Yahoo will have to make sure Tumblr stays cool.