When it died last month at the hands of a sluggish economy and a Federal Reserve intent on maintaining interest rates at zero, inflation was thought to be several thousand years old — although a specific age has not been released by the family.

The immediate cause of death was this morning’s report on the consumer price index: 0.0 percent.

Paul Volcker, the former chairman of the Fed who had a troubled relationship with inflation while it was alive, had this to say about its passing: “There was a perception that inflation and growing inflation was a big problem, and I couldn’t have gotten by with the policies we followed unless there was a feeling in the country that somebody ought to do something.”

Volcker famously broke inflation’s back in the early 1980s, an injury from which it never recovered.

Nobel Prize-winning economist Paul Krugman had harsh words for the departed: “It’s very hard to get inflation in a depressed economy.”

Inflation is survived by cousins, most of whom live overseas. Family in Zimbabwe, Venezuela, Argentina and Iran tell us they are not doing interviews. 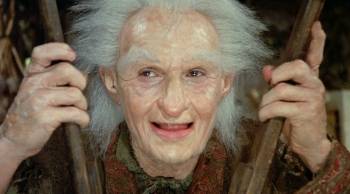 Inflation is only mostly dead