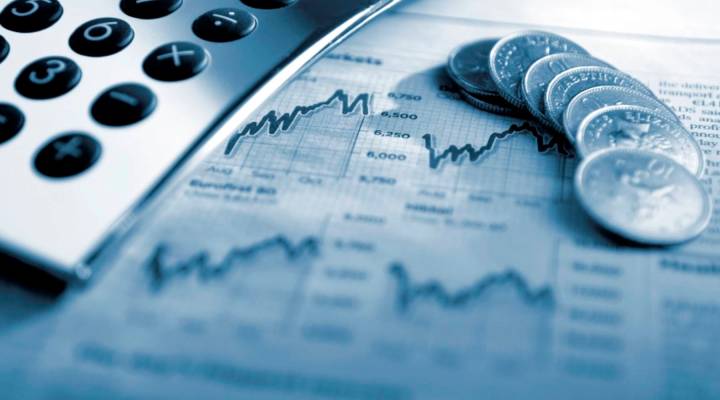 Investors are agreeing to all sorts of crazy terms in order to put money to work in the bond and loan markets. They're baking risk into the system, and that could be a problem for all of us. iStockPhoto
Marketplace Whiteboard®

Investors are agreeing to all sorts of crazy terms in order to put money to work in the bond and loan markets. They're baking risk into the system, and that could be a problem for all of us. iStockPhoto

If you’re the kind of person who loses sleep worrying about risk in our financial system, there’s a lot going on this week to keep you up at night.

First, a report by the Financial Stability Board that found that shadow banking has grown — to a record high of $67 trillion last year.

Then, news from my old employer, S&P’s Leveraged Commentary & Data, which told the Wall Street Journal that the proportion of leveraged loans that are being issued with few, if any covenants, has risen to 28 percent of total volume.

So what’s the big deal? The economy is improving, right? If people are finding it easier to borrow, it means companies can expand; developers can get more money, which means they can build more and hire more people.

All true. The problem is that the only reason these borrowers can get loans right now is because investors are desperate for yield. If base interest rates weren’t so low, lenders would never agree to the terms that some borrowers are demanding, and in many cases, lenders wouldn’t make the loans at all. But they need a) somewhere to invest their money and b) investments that are going to make some kind of return.

The end result is that in their desperation, investors are making some very risky bets right now. If we’re lucky — and the economy strengthens — that may not turn out to be a problem. But if the economy turns south, and default rates start to rise, these risky loans will go under very quickly, and with very little warning. And we’ll have no one to blame but ourselves.