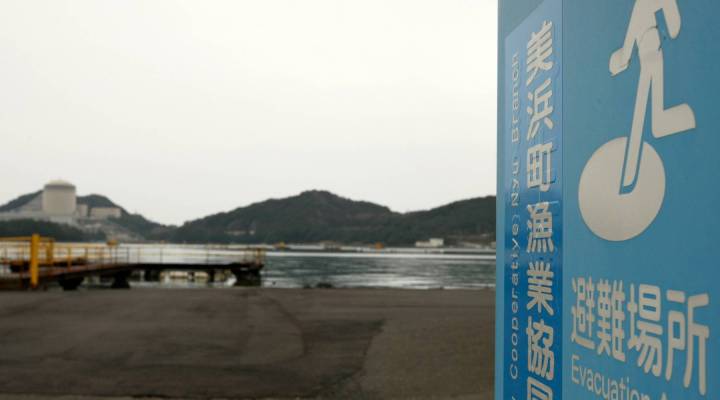 Today, Japanese government officials announced a bold new energy plan. The policy — which still needs approval from the cabinet — would end the use of nuclear power in Japan by 2040.

This is a clear change in direction from just a few years back — pre-Fukushima — when the country had been on track to get half of its power from nuclear energy. Prior to the accident, about 30 percent of electricity there came from nuclear, according to Anthony Froggat, a nuclear specialist at Chatham House.

“It’s very clear that public opinion has gone quite strongly against nuclear power,” says Froggat. “This has been translated both in terms of its energy policy — the government reflecting that — and also in the fact that, up until this summer, the rest of the reactor fleet were closed.”

Phasing out nuclear power means that the Japanese people will need to find energy sources elsewhere. “The question for Japan will be: How quickly can it build up indigenous energy sources, in particular in renewable energy.”