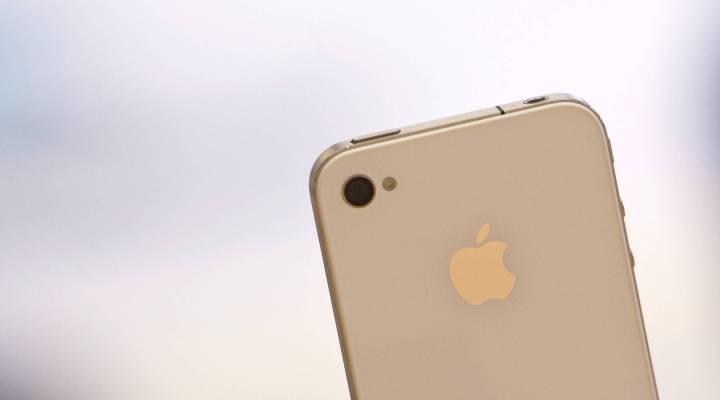 COPY
Apple's new iPhone, expected to be released on Wednesday, could add between a quarter and a half a percentage point to fourth-quarter GDP. David Paul Morris/Getty Images
Mid-day Update

Apple's new iPhone, expected to be released on Wednesday, could add between a quarter and a half a percentage point to fourth-quarter GDP. David Paul Morris/Getty Images
Listen Now

The big news of the morning is that the U.S. ambassador to Libya and three other diplomats were killed in protests in Benghazi. Religious extremists stormed the U.S. consulate there — a controversial anti-Islamic video, posted on YouTube, was the catalyst for the protests and attacks. That has put YouTube and it’s owner Google in an uncomfortable position.

Today, Germany’s top court ruled the bailout fund is legal under German law. Also in Europe today, voters in the Netherlands are going to polls and the EU bailouts are a big issue —  of course, when some little country in Europe sneezes these days, the rest of us can catch a cold, so we’re keeping an eye on the outcome there.

Here in the U.S., health care premiums continue to rise in this country. On average family plans now cost $15,745 a year with employees paying around $4,300 of that. That’s according to a new report from the Kaiser Family Foundation. The report also found lower income workers pay higher premiums for less coverage than higher wage workers.

Last night Facebook CEO Mark Zuckerberg gave his most frank and expansive comments since the company’s stock offering turned out to be a dud. He was interviewed at a conference hosted by the blog TechCrunch. And he talked a lot about the importance of pleasing Facebook users on mobile devices — and making money off them. Zuckerberg says all signs now are positive: mobile Facebook users are growing, they’re spending more time on the service — and the company has a handle on how to advertise to them.

Not that you need to reminded, but Apple is expected to unveil the iPhone 5 later today. Think anyone will confuse it for a Samsung? Last month a jury ruled that Samsung copied Apple’s iPhone and iPad. And while Samsung got fined more than a billion dollars the trial might have helped sales.

And if you’re at all nostalgic for the Apple-Samsung patent battle, maybe this will give you your fix: Yoga pants. Yoga-gear-maker Lululemon is taking Calvin Klein to court for allegedly ripping off the patented “Astro Pant.” Sure, this is yoga. But when it comes to patent infringement, that’s apparently no excuse to mellow out. Namaste. 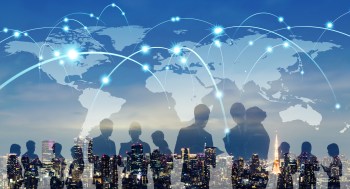