We talk about video games from time to time here on Tech Report. Here’s one we wholeheartedly DO NOT ENDORSE. Brain hacking. Armed with a gaming headset, researchers from California, Switzerland and the UK were able to piece together banking PINs and addresses of test subjects. The Daily Mail tells how they did it:

The scientists took an off-the-shelf Emotiv brain-computer interface, a device that costs around $299, which allows users to interact with their computers by thought, and is often used to control games.
The scientists then sat their subjects in front of a computer screen and showed them images of banks, people, and PIN numbers.
They then tracked the readings coming off of the brain, specifically a signal known as P300.
The P300 signal is used by the brain when a person recognizes something meaningful, such as someone or something they interact with on a regular basis.
It is released by the brain around 300 milliseconds after recognition occurs, hence its name.

The good news is that it would be pretty difficult for somebody to “slip” one of these headsets on you, show you recognizable images and get you to spill the beans without you knowing. The researchers say this technology could be promising in prisoner interrogation. Slip a headset on, show the perp some pictures, and see whether they show any signs of recognition. If they do, then questioning might continue. If not, they’re either clean or a STONE COLD KILLER. 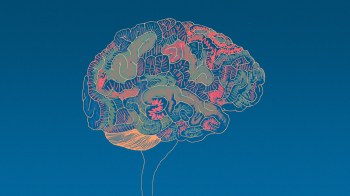 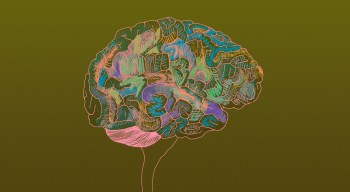 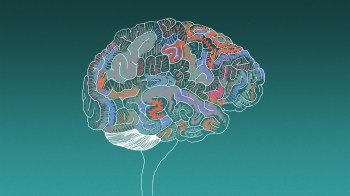