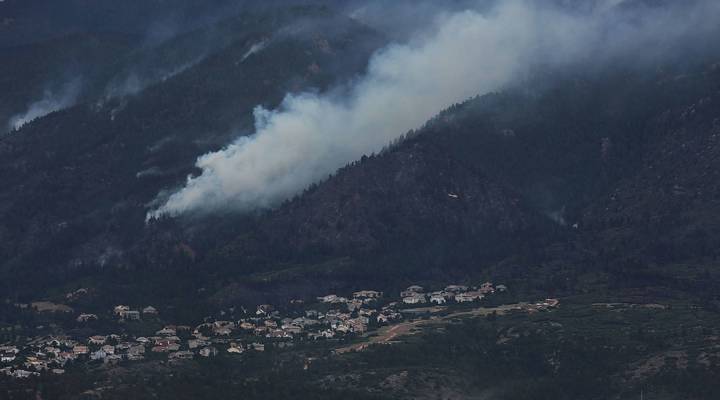 The lessons of losing everything

The lessons of losing everything

The wildfires in Colorado served as a reminder this week that financial independence needs to encompass the ability to survive catastrophe. Thousands of people lost everything in the inferno that’s been burning for almost a month now — among them Mike and Sharon Guli of Paradise Park. They were evacuated three weeks ago; they’re still living in a hotel. The Hyde Park fire took their home and their livelihood. They don’t have access to the building where they made historic Old West clothing.

The couple is surprisingly chipper, even though their house has completely burned to the ground.

“One way or the other, it’s going to work out,” Mike Guli said. “And we will be able to cover everything, ’cause that’s who we are.”

Aside from being optimistic and positive, the couple talked about how they financially prepared for disasters. Listen to the audio above for their tips.