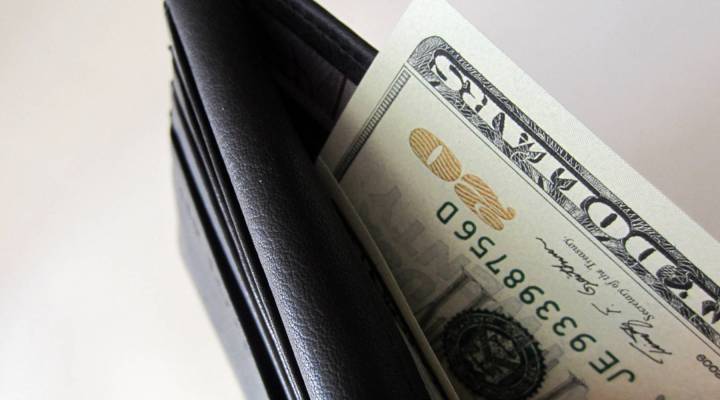 Tess and Paddy saw it coming: Our mail bag was filled the letters regarding our debate over whether higher education is a right or not.

Matt Streit of Saint Paul said not everyone is crushed by student debt. He says his family has $10,000 in student debt — and they’re doing just fine.

Tyler Buit of Indianapolis said that students should have a financial plan before heading to college — many often don’t — but universities also need to provide upfront, honest and transparent information.

One “interesting” solution for student debt came from Ed Wood-jack. He wrote in to say that some degrees pay for themselves, but others, like philosopy degrees, don’t. But the world is a better place with philosophers in it, so maybe we should pay people to do philosophy degrees.

We also got a few letters about John Mitchell of Ferrisburgh, Vt. wrote in and said he was a bit upset by the advice that Jill Schlesinger gave our organic farmer caller, who called in asking how to spend invest his savings in a non-risky way. Jill directed him towards a tax-deferred college savings plan and some laddered CDs.

But Mitchell says Tess and Paddy should have recommended the farmer start an emergency plan, above all else. But loyal listeners, you already know that don’t you?