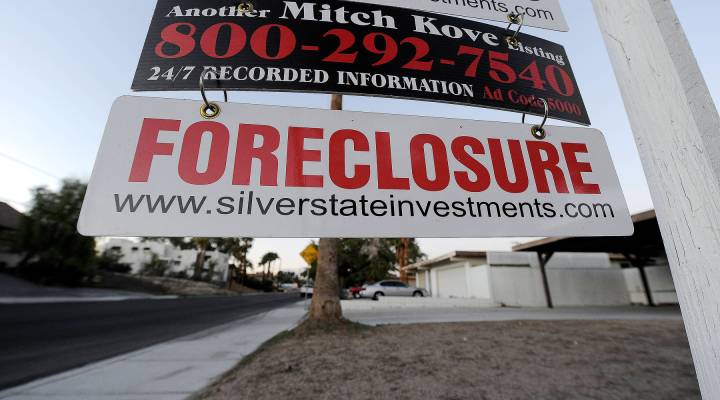 News this morning from Greece that lawmakers have agreed on a package of cuts in order to get a new round of bailout funding. As always when it comes to the euro Crisis there is a next step. In this case, that’s a meeting today of European finance ministers, who have to approve that bailout.

Also this morning, word that new claims this week for unemployment benefits in the U.S — down, again.  358,000 is lowest in about four years.

How’s Europe, scale of 1 to 10, with 10 being a financial cataclysm? Let’s put it down to five, after two sources told Reuters that Greek politicians agreed to the severe budget cuts demanded of them. Without serious and painful budget cutting there is no European bailout for Greece and without a bailout  an ugly default is in the cards. So the eurozone mess is a five,  a notch more stable than overnight.  It’s a subjective reading, of course.  But if we’re wrong — you’ll be the first to know.

One other number for you:  The United Nations food agency just said global food prices rose 2 percent in January, the first rise in six months.  A drought in South Africa’s not helping.

A note now on a story we aired yesterday about a proposed merger between Capital One and ING Direct. The Fed’s decision on that merger has been delayed.

This morning the Bank of England said it’s pumping another $9 billion into the U.K. economy in an attempt to avoid recession.

To London, where Comedian Tim Vine has won the prize for Joke of the Year at the annual Lafta Awards. The winning line? Conjunctivitis.com — that’s a site for sore eyes. According to the Telegraph newspaper, Vine also won a joke contest two years ago with this zinger: I’ve just been on a once in a lifetime holiday. I’ll tell you what… never again.