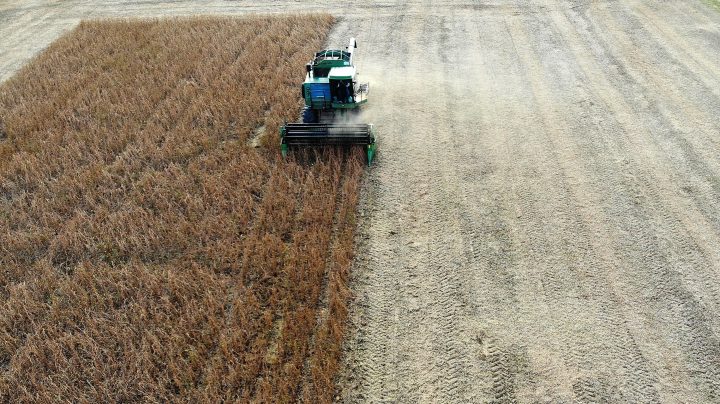 It hasn’t been the best year for American farmers. Extreme weather devastated more than a million acres of farmland last spring, and many crops have been trapped in the trade war. Exports of corn, soy and pork were slapped with retaliatory tariffs from China, one of American farmers’ biggest customers. Then the country stopped buying U.S. agricultural products for several weeks over the summer.

Since the start of the trade war, President Donald Trump has shelled out $28 billion in financial relief for farmers, more than twice what taxpayers spent on the auto bailout in 2009. “Marketplace” host Kai Ryssdal spoke with Bloomberg’s Mario Parker about the aid and what it means for Trump’s reelection.

Some of that money for the Detroit bailout crisis was paid back to taxpayers. This isn’t at all a loan. Think more along the lines of a grant that doesn’t have to be paid back.