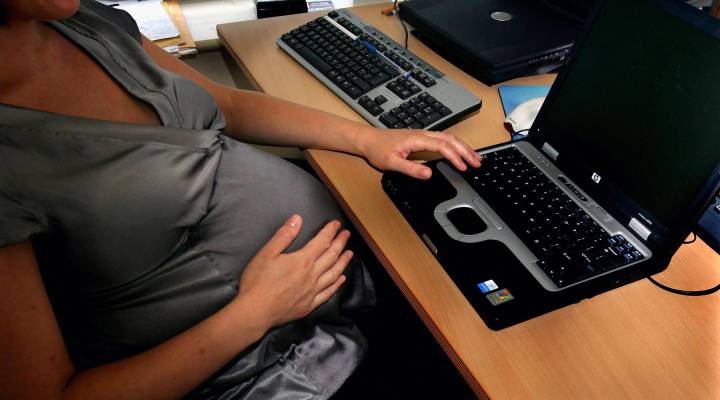 Building a digital legacy for your children

Building a digital legacy for your children

Tess Vigeland: While we’re on the subject of kids, here’s something you can do for them that costs almost nothing. It’s called a “digital trust fund.”

The first time I heard of it was in a conversation with New Orleans financial planner Jude Boudreaux. We were talking outside a Starbucks in the Garden District there and I asked him to explain.

Jude Boudreaux: Having control of your identity online is important, as we all know. Being able to capture things, like domain names is a real benefit for a child. Occassionally as a planner, we deal with monetary trust funds, which are things that we set aside for children. I think a digital trust fund is the same idea. So my daughter’s 13 months old. Once we knew we were having a girl, we knew what the name was going to be. So I went ahead and bought her domain name and set up a Gmail account and a Twitter account. She’ll always have control over her domain, LucyBoudreaux.com and she’ll be able to do whatever she wants to with that. And who knows what that will be years from now, but being able to control your own name, I think, is a real plus in an increasingly digital and search-oriented world.

So what, exactly, is the benefit down the line? Well, as he said, it’s all about being able to control your own real estate. If Boudreaux’s daughter becomes some sort of public figure, she doesn’t have to go pay someone who already got her domain name, a cyber squatter. A teenaged Lucy can keep a disgruntled ex-boyfriend from creating a web page in her name. And because her page will be as old as she is, she’s more likely to come up first when someone searches her name.

But as with anything involving children, or adults for that matter — what about privacy concerns?

Boudreaux: Gmail is without the password, you can’t access it. The Twitter account is protected, so you have to send a follow request in order to follow my daughter’s exploits at daycare and other things. Because I’ve set it up through Hootsuite, so I can tweet out things through her profile. But, we can keep that private through that as well. And if we had anything on her personal domain, it would be one thing, but right now we don’t. So, we don’t have any privacy concerns there.

But given how fast the digital world moves, you’d be justified in asking why bother with something that may be gone in 60 seconds or six months.

Boudreaux: You know, I can see all of those things being somewhat transient. But it’s also free. The benefit of having the Gmail address is I can point all these other things to it. It doesn’t have to exist off of my e-mail address. And so if I’m gonna have another e-mail address anyway, might as well be one that’s usable for her later on in life. You know, things like Twitter may become obsolete and if it does, I lost very little bit of time creating a profile. And if it doesn’t, then we’ve got something that will have some value for her later in life.

You know, it’s a very small investment. The only thing you have to pay for in terms of all these things I’ve talked about is a domain name. Probably, five to 10 bucks a year.

So there you go, something for the virtual stocking! Jude’s firm is Upperline Financial in New Orleans.