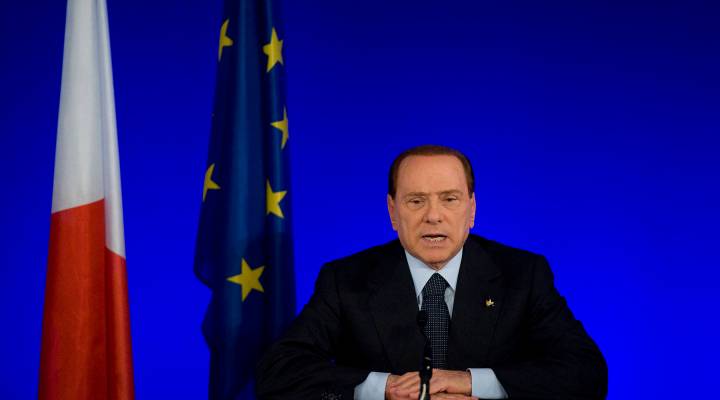 PODCAST: Unlucky number 7 for Italy, the connection between brands and politics

PODCAST: Unlucky number 7 for Italy, the connection between brands and politics

Some good news from the Mortgage Bankers’ Association on the housing front: applications for home mortgages shot up last week, thanks to increased demand for loan refinancing.

General Motors said today it made money for the 7th straight quarter in a row, and even though the numbers were down a bit, GM’s earnings beat Wall Street expectations.

To a new survey that finds more than half of all college students would turn down a job if it bans access to social media at work. A third of them say the freedom to use sites like Facebook and Twitter is more important to them than salary. Please tell me that’s not
the reason so many college grads are out of work right now.

And finally. Boston Red Sox fans: breathe a sigh of relief. Your ticket prices will not go up next year. The club said this week publicly available seat prices will stay the same for the second time in four years. Was it team owners feeling really generous to loyal fans? Could be. Could be. Was it the fact the Red Sox won only 7 games out of 20
in September, and lost their Manager and General Manager at about the same time? Yeah, that’s part of the official reason too.

And in today’s Mid-day Extra, we ask what brands Republicans favor, and which Democrats see as tops.