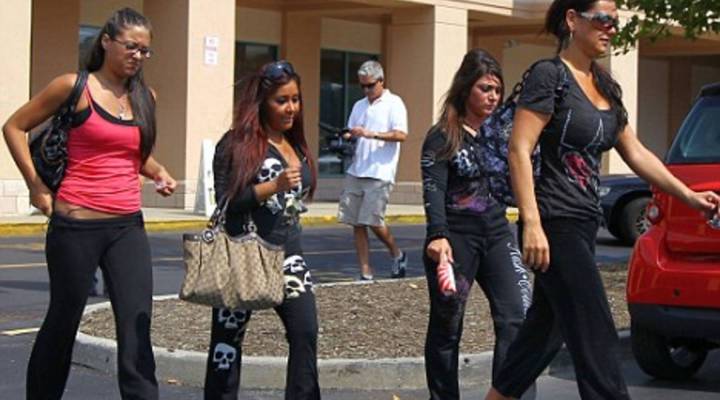 One of the most widely-reported parts of “Obamacare” was the 10 percent tax on tanning salons that was added to the bill. The tax was intended to rake in as much as $50 million a quarter. But the IRS has only managed to collect about $18 million a quarter on average.

Why? Because fewer than half of the estimated 25,000 tanning salons in the country have filed their taxes! The IRS is usually ruthless with taxpayers, so the less-than-glowing news that it’s failing to collect the tanning tax is weakening the Marketplace Daily Pulse today.

Only 10,300 salons identified themselves as tanning taxpayers, according to a report by the Treasury Inspector General for Tax Administration. But are salons being shady and trying to dodge the tax? Not necessarily. For one thing, the IRS doesn’t know for sure exactly how many tanning salons there are in the U.S., and it relied on an April 2010 Indoor Tanning Association estimate. Moreover, the IRS may have had incomplete information on salons, and in some cases, owners may not even been aware of their responsibility to pay the tax, which was implemented at unusual speed.

“The IRS quickly implemented the tanning tax under a tight deadline,” said J. Russell George, who heads the inspector general’s office. “Since this was a brand new tax imposed on a group of businesses and taxpayers with no previous experience with excise taxes, the IRS should have done more to inform taxpayers of their filing responsibilities and bring them into compliance in a timely manner.”

The Treasury Department said the tanning levy brought in $17.8 million in the last quarter of the 2010 fiscal year and $36.6 million in the first half of fiscal 2011. It was projected to generate $2.7 billion over 10 years, including $200 million for fiscal 2011, according to the congressional Joint Committee on Taxation.