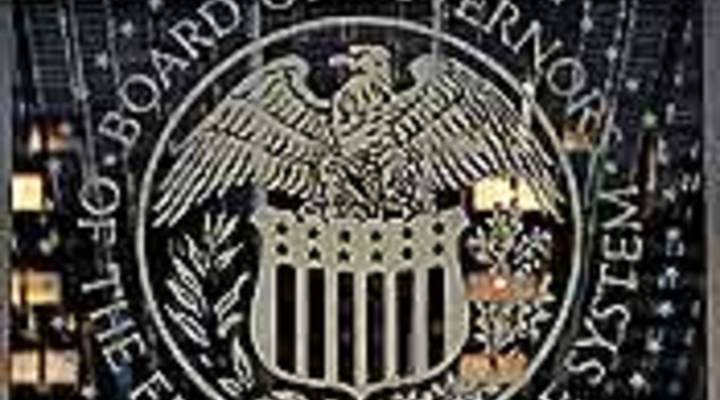 PODCAST: No one wants to dance the ‘Twist,’ IHOP hires a bouncer

PODCAST: No one wants to dance the ‘Twist,’ IHOP hires a bouncer

The thing that is driving the market plummet this morning is the Fed, and its action yesterday to shift its investment portfolio toward long-term bonds in a move called “Operation Twist.”

Gold — which usually goes up when investors get scared — is down 3.5 percent. It seems investors are instead fleeing to the safety of government bonds; the interest rate on 10 year U.S. bonds has fallen to an all time low of 1.77 percent.

We may think we’re okay with change — but really, who are we kidding? When it comes to the Internet, we like things to look the same. The biggest sites — Google, Yahoo, YouTube, Wikipedia — look about the same today as they did when they started. But Facebook wants to stay fresh. It unveiled some alterations to its homepage yesterday, adding a ticker of updates and making some photos bigger. Doesn’t seem like such a big deal, but it’s got Facebook users livid. “I signed up for Google+ today,” said one. Ridiculous, said another. And TV host Joy Behar tweeted: “I’ve wasted so much valuable time trying to figure out the #NewFacebook, I’ve barely had time to play solitaire on my iPad.”

A late-night hot spot in Manhattan’s East Village, has hired a bouncer to work the overnight shift — at the International House of Pancakes (IHOP) to keep barhopping diners who enjoyed too many cocktails under control. You know it’s a tough job at a bar — imagine rowdy drunks who are hungry. I just hope the guy’s paid with more than just flapjacks.