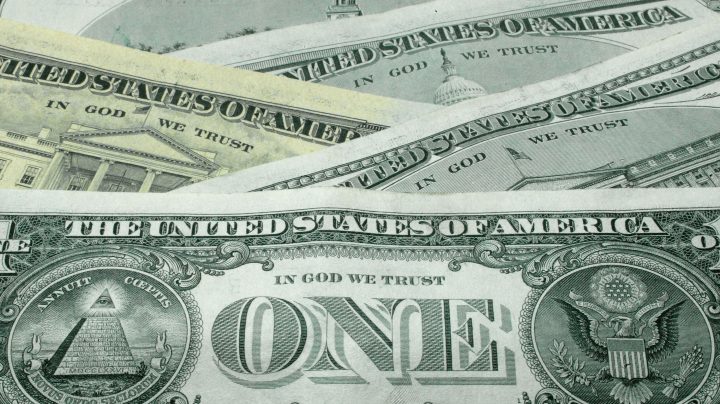 Look, the economy is complicated and it moves fast. News breaks and headlines don’t always tell the whole story. That’s why we’re launching a new series where we take it back to the basics. It’s called “Kai Explains.” This time, we’re talking about something that comes up on the program pretty much every day — the bond market.

Bonds are basically IOUs sold by governments and companies with a promise to pay your money back plus interest. Bonds are sometimes called debt. Although there are lots of different types of bonds out there, we specifically pay attention to U.S. Treasurys.

“Marketplace” host Kai Ryssdal breaks down the bond market and what it tells us about the state of the American economy in the video below.