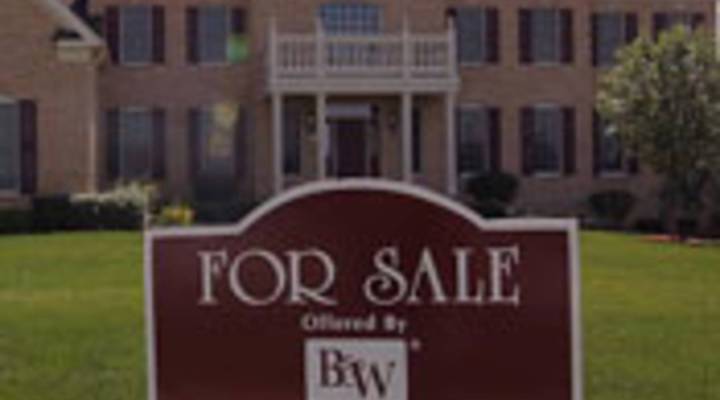 Word today that consumer confidence fell to its lowest level in more than 2 years, which is even lower than economists were expecting.

The S&P Case-Shiller Index is out this morning, and it says home prices were up in 1.1 percent in June. This was the third straight monthly increase, but year-over-year, they were down 4.5 percent.

And here in the U.S., we got a mea culpa of sorts from the head of the world’s largest mutual fund (which is not doing so well right now). A guy named Bill Gross
down at Pimco says he bet wrong when he sold all of his firm’s U.S. government bonds over inflation concerns. The interest rate on ten year bonds dipped to historic lows this month, and Gross is quoted as saying: “Do I wish I had more treasuries? Yeah, that’s pretty obvious.”

Barnes and Noble said today its losses are less than they were a year earlier. The nation’s biggest bookseller said today it lost about 10 percent less money than the same period last year. That’s thanks to its Nook electronic reader and e-books.

Remember the flip video camera? It was supposed to be the next big thing — until every smart phone in the world got a built-in video camera. Well, now the founder of flip video has launched a new venture: a chain of high tech grilled cheese restaurants. Sounds like a good business. Let’s check out the details. First, You order your grilled cheese using your cell phone. OK. That creates a QR code which you then take to the restaurant to swipe. Alright. Then your order appears on the order board. And then your grilled cheese is put in a grill with a built-in microwave. And then the QR code… Well, anyway, it sounds like a winner to me.

An Australian man has learned the hard way: don’t store your wife’s expensive gold jewelry in garbage bags. The man put the items in the bags because he wanted to fool any potential robbers but instead, the man fooled himself. And when he threw out other trash in his house (in the same type bags) he threw the jewelry out with it — about $53,000 worth. Because the guy didn’t realize what he’d done until a couple of days later, garbage collectors say there’s no telling where that prized bag wound up. The good news is, gold is down from its record highs earlier in the month.