According to a recent study, some people would give up caffeine, sex, and shoes before smartphones

According to a recent study, some people would give up caffeine, sex, and shoes before smartphones

A new study from TeleNav says a third of respondents would rather give up sex for a week than give up their smartphone for the same amount of time, although 70 percent of those that would were women.

When it comes to guilty pleasures, 55 percent were willing to go without caffeine, 63 percent said they’d give up chocolate before their phone, and 70 percent would forsake alcohol to hang on to their phone.

Then there’s this about shoes:

This is one of those studies that tell you a little bit more about our priorities AFTER you remove the smartphone from the findings. Alcohol, chocolate, and caffeine are nice luxuries. Sex is important. But nothing matters more than shoes.

I can not confirm that the study was paid for by the American Shoe Manufacturers Association as part of their ambitious new “SHOES: THEY’RE BETTER THAN SEX” campaign. 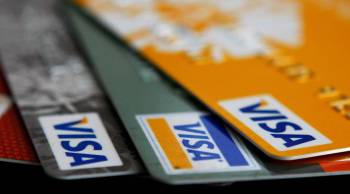