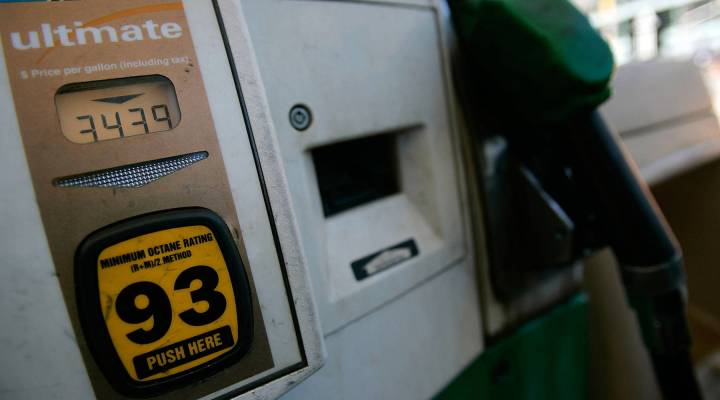 Using premium fuel for cars that only require regular-grade fuel has no added benefit — in fact, it’s a waste of money, according to a study from AAA. The study reported that Americans “wasted more than $2.1 billion dollars in the last year using premium-grade gasoline in vehicles designed to run on regular fuel.”

An estimated 16.5 million drivers used premium-grade gasoline last year for cars that did not need it. According to AAA, just 16 percent of cars on the road — mainly luxury brands — require premium-grade fuel.

While the fuel grade makes no difference for 70 percent of cars, the quality of the gasoline provider does. Another AAA study also released today found a noticeable difference between “Top Tier” fuel retailers and non-Top Tier retailers. Retailers that are licensed as Top Tier contain high levels of detergent gasoline, which keeps engine carbon deposit low. It typically refers to “name brand” gas retailers such as Chevron, Shell and Arco. The study found that non-Top Tier gasolines caused 19 times more engine carbon deposits than Top Tier gas after 4,000 miles of driving.

They also found that there isn’t a huge difference in price. Non-Top Tier brands averaged a 3 cent price difference in comparison to Top Tier. In other words, you’re probably better off buying regular-grade gas at a Top Tier retailer than you are paying for premium gas elsewhere.