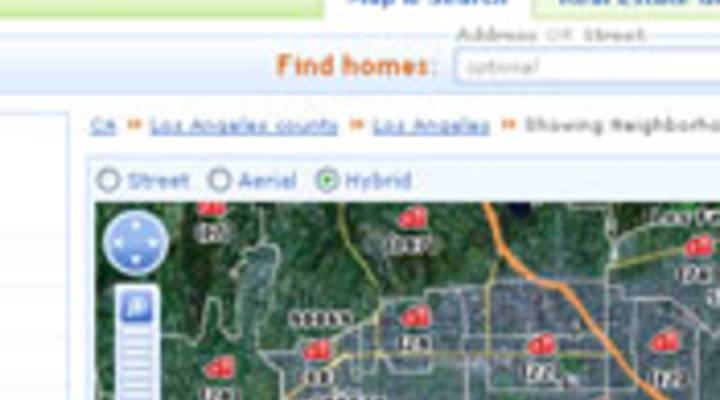 Will investors flip for Zillow?

Will investors flip for Zillow?

STEVE CHIOTAKIS: The real estate website Zillow says it wants to offer shares and go public. It’ll do that in a little more than a week on July 19. But the housing market is in tatters and you’d think now’s not the right time for a real estate website to raise money.

STACEY VANEK SMITH: Back in the bubble days, everybody wanted to know how much their house was worth. And Zillow’s Zestimates were the talk of cocktail parties everywhere.

CHRISTOPHER THORNBERG: What Zillow did was individualize it down to your house in your neighborhood.

Then the market tanked and looking up your home value was something best done with an antacid nearby. Which might explain why Zillow is only being valued at around $350 million. A bad moment for Zillow to go public, right?

Susan Wachter is a professor of real estate at Wharton. She says a real housing recovery is likely years away. But right now, Zillow is seeing a real opportunity.

WACHTER: We really don’t know, are housing prices up are they down. They’re kind of at a precipice and when you’re at a precipice, you’re really interested in knowing, where you’re going next.

So far this year, Zillow’s revenue has more than doubled. And the site just invested in a revamp of its Zestimates nationwide — mostly, downward.