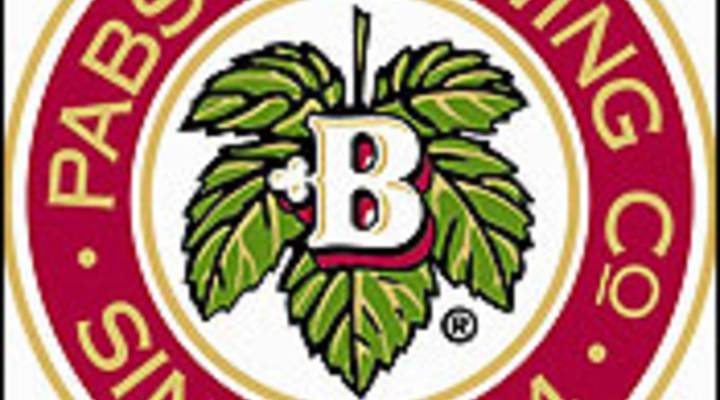 And this final note. Football fans in a beer-soaked city did it, so why not beer-drinkers on the Internet?

The Green Bay Packers are owned by their fans. And perhaps with that in mind, some enterprising fans of Pabst Brewing Company recently took to Facebook and Twitter to round up money to buy the beer-maker. They got five million people to promise $200 million for the venture.

All well and good, except before they could raise a glass to their efforts, the federal government said, hold the suds, your offering is a stale one. Registering with the Securities and Exchange Commission is a must-do before selling shares to the public.

They’ll have to drown their sorrows elsewhere.

Why sports teams are getting into the real estate business 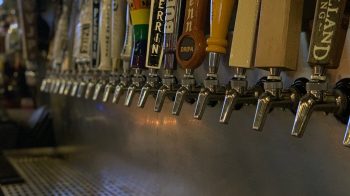