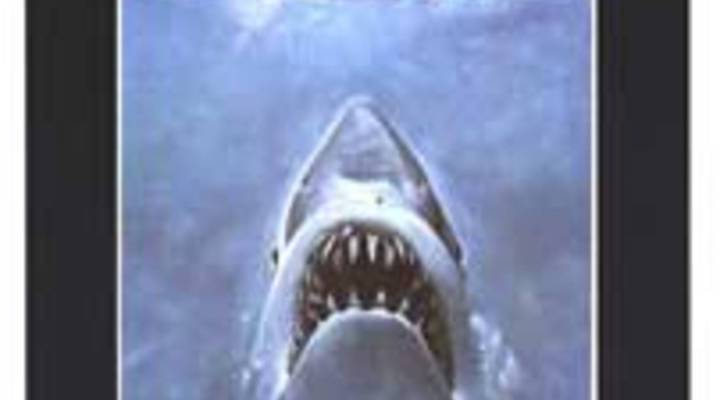 The top grossing summer films of all time

The top grossing summer films of all time

The summer movie that started it all actually made people scared to do one very summery activity: go to the beach. The 1975 thriller “Jaws” set the bar for summer releases — and now studios count on them to bring in a majority of the years’ earnings. Will this year’s summer blockbusters make it to the list? Check out our interview with Claude Brodesser-Akner, West Coast editor for “Vulture,” New York Magazine’s online entertainment site, to see why he says this year’s blockbusters are different and how “The Matrix” was a game changer.

Here are the top 10 summer movies of all time (adjusted for inflation) according to Hollywood.com.