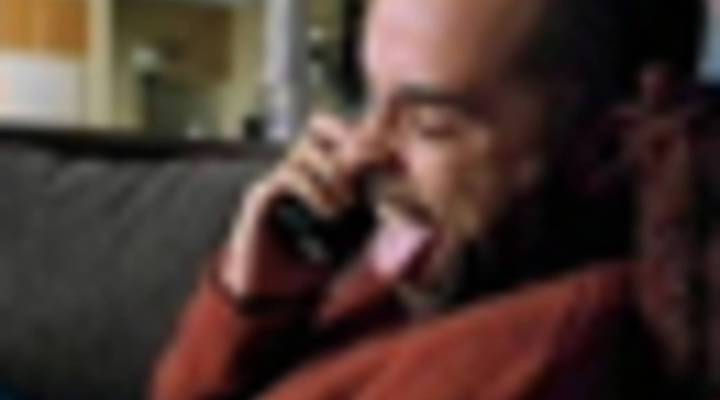 As the economy improves, companies are returning to the days of producing high-priced, high profile Super Bowl ads. Jennifer Collins’ story on Marketplace examined why companies are deciding now’s the time to again spend millions of dollars on Super Bowl commercials.

It got us here in the Marketplace newsroom thinking: What’s the most memorable Super Bowl ad ever?

The best person to ask is Joe Pytka, an advertising industry guru responsible for dozens of the Super Bowl’s most memorable commercials. “I think I’ve done between 60 and 75,” Pytka told us.

Marketplace’s Bob Moon quizzed Pytka about the business of making Super Bowl commercials so we asked him about his favorite: “I think the ones that I did with Michael Jordan and Larry Bird called ‘Nothing but net,'” Pytka said.

Top picks from the Marketplace staff
My pick for the most memorable Super Bowl commercial is Reebok’s ad from 2003 featuring Terry Tate the Office Linebacker. It’s hilarious, and if you’ve never seen it you don’t know what to expect. I also love the line: “You know you need a cover sheet on your TPS report Bridgett, that’s nothing new…”

Here’s a collection of more of our favorites:

Pets.com “What goes up…”

“I like it because of the nice surprise ending.” – Nancy Marshall Genzer, DC reporter

“It stands out because they basically blew 2 million and did one of the dumbest commercials, yet I remember it and remember it was E*Trade.” – Jeff Peters, Marketplace audio engineer

I like it because of all the crazy shots.” – Emilie Mutert, Web production assistant

“I don’t know that I liked it, but I remember it!” – Eve Troeh, sustainability reporter

“It’s even more amusing now seeing that Apple’s market cap is something like two times IBM’s and it runs the most authoritative regime in the tech world.” – Steve Henn, tech reporter

“It stands out for me because I know Mike (the guy in gray) and he worked really hard on the commercial. It was the most watched commercial of all time… but it didn’t make me want Doritos though.” – John Moe, Marketplace Tech Report Host

“I love it… It heralded the return of Betty White, not as a nostalgic relic but as a relevant comic force, willing to get dirty and talk dirty.” – Avishay Artsy, Marketplace producer

“I like it because I secretly like Doritos. And because the kid is adorable and hilarious!” – Preeti Upadhyaya, Marketplace intern

“They do a great job illustrating the tagline “Men Can Take Anything.” Being a power-tool lover, I can relate to the scene where the guy is cutting a board on the table saw and it goes flying through the air and hits his buddy in the back. Ouch!” – Matt Berger, Sr. Web Producer