Impact of Italy’s ruling on Google

Impact of Italy’s ruling on Google

Bob Moon: Google executives are on the hook for a much different issue of corporate responsibility: a privacy ruling against the company that came down in Milan, Italy, today. Three top Google officials got 6-month suspended sentences for allowing a video to be posted on the Google Video site showing an emotionally-disturbed boy being bullied. The case highlights deep-seated differences over Internet freedom and privacy.

MITCHELL HARTMAN: Back in 2006, some Italian bullies filmed themselves beating up a boy with autism, then posted the video to Google. The company pulled it down two months later, when they were contacted by Italian police. Then helped catch and convict the attackers.

ART BRODSKY: But that wasn’t good enough for the Italian government.

Art Brodsky is with the group Public Knowledge.

BRODSKY: They felt that the Google executives, none of whom had anything to do with this video, should also be held accountable.

The court found the executives criminally liable for the video, basically saying the company should have censored it right when it was posted and someone complained. Long before Italian cops asked them to do something about it.

BRIAN COOLEY: Internet providers, Twitter or Facebook, or Google and its YouTube, can’t be vetting everything that’s posted on the Web. The Web has far too many posts every tenth of a second.

Matt Zimmerman of the Electronic Frontier Foundation says the U.S. shields Internet speech from government interference. In Europe — not so much.

MATT ZIMMERMAN: The First Amendment provides much greater protection for free expression than do comparable laws in Europe.

If the Italian ruling stands, Google and other sites in Europe might have to block everything from nasty restaurant reviews to political satire, to protect themselves from defamation and privacy lawsuits. 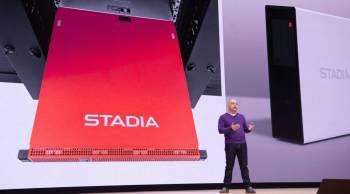 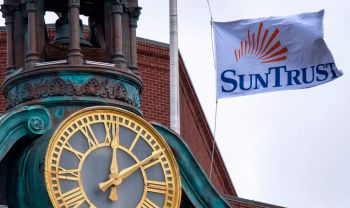