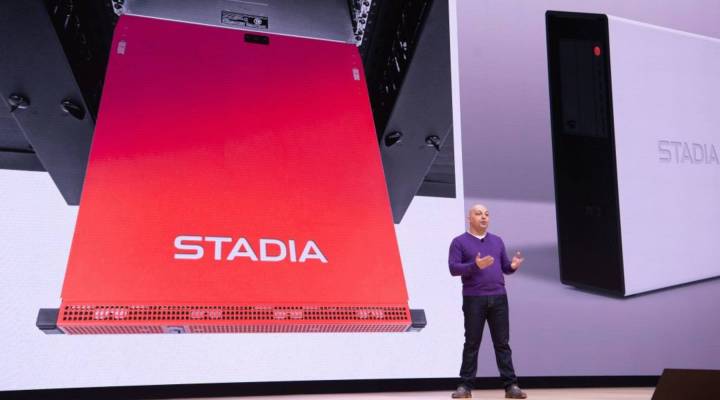 Yesterday at the Game Developers Conference in San Francisco, Google unveiled a new gaming platform called “Stadia.” Instead of focusing on a local console, the platform will be cloud-based and offer instant access to play from sites like YouTube, meeting both casual gamers and aficionados where they are. The company plans to launch Stadia in North America and Europe later this year. 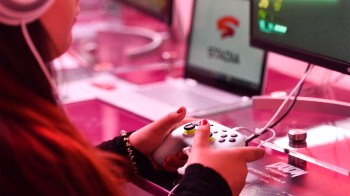 Streaming video games are here. Does anyone want to play them?