How Cubs bidder is hoping to score

How Cubs bidder is hoping to score

Steve Chiotakis: The Chicago Cubs won last night in extra innings when Alfonso Sorriano, bottom of the 13th, hit a grand slam. They beat the Astros 5-1. Today at the ballpark, grand treatment. The team’s owner — the bankrupt Tribune Company — will be giving some key financial players the old VIP at today’s game against Houston at Wrigley Field — a way to woo a prospective buyer whose financing is not quite arranged. Here’s Marketplace’s Bob Moon.

Bob Moon: Normally, a baseball team looks to its fans for support through hard times. But today, the leading bidder for the Cubs hopes to score with a different crowd.

Tom Ricketts is looking to borrow nearly half his reported $900 million bid for the team. And the deal’s Wall Street underwriters, JP Morgan, Citigroup and Bank of America, reportedly plan to ply prospective lenders at the ballpark — probably with more than peanuts and Cracker Jack.

For months, this kind of loan-making was called off on account of stormy economic weather — and those skies remain cloudy. But there’s been a modest rally in lending.

Steve Miller: For a while, that market went away, certainly at the end of last year, the first four or five months of this year. But because of this rally, the money’s flowed back into the market. And as a consequence, you’re able to get deals done.

Miller says he has his doubts whether the rally will last, though. A concern that may be on the mind of the would-be Cubs owner. Ricketts made his fortune in the business of corporate lending. 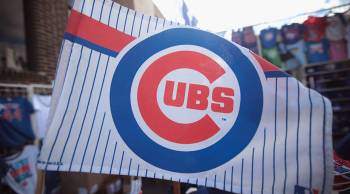 Cashing in on an unlikely World Series match-up 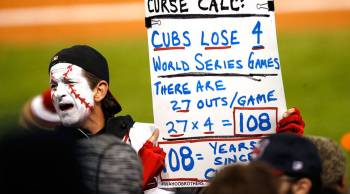 Long and Short: Christmas and sports