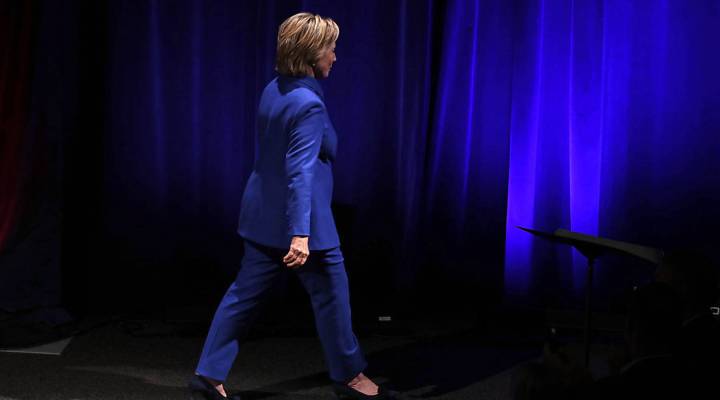 A few weeks ago, we talked to University of Michigan economist Justin Wolfers about a paper he’d written on the election. He said that the markets were betting on a Clinton win, and as we now know, they were dead wrong.

When it was clear that Trump was going to win the election, the markets began to plunge. But within a few hours, they recovered, and continued to rise throughout the following week.

Wolfers recently wrote about his early thoughts on what might’ve happened to betting-markets for the New York Times.

His thoughts on what prompted the dive and recovery:

It was a night in two acts…it was absolutely clear by midnight that Trump was going to win the election and you saw markets cratering. But then after midnight, Just something changed, and markets rallied and by the end of the week they were back up where they’d been before the election and in fact a little bit above…If I ask you about something, what you immediately do is you is focus on the thing that’s most different between the two. So how do you apply that to the election? Traders were trying to figure out the difference between Trumpland and Clintonia, and they immediately started thinking about the stark differences. And maybe what happened on Wednesday morning is that we all woke up and realized that much of what goes on in what our lives and our investing lives is not about what happens in Washington.

Wolfers on whether we should still trust betting-markets:

Well, in fact the markets were saying it was about as likely that [Trump] would win the presidency as the Cubs would win the World Series. The Cubs won the world series and sports betting fans said that something somewhat unusual had happened. Unusual but not unheard of, and I think that’s what happened this time… I should be surprised when the Cubs win the World Series and I should be surprised when the underdog wins the presidency.  But in neither case should it cause sort of a fundamental re-examination. Some of the commentary I’ve heard is that we should no longer listen to markets, we should no longer listen to polls, we should no longer listen to any quantitative analysis at all and I think that’s tremendously overblown. 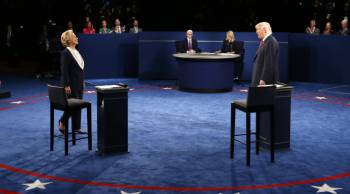