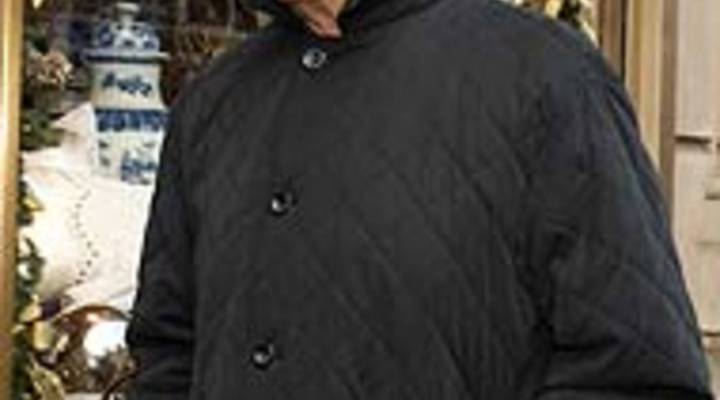 Scott Jagow: Today’s a big day for the Bernard Madoff fraud case. A federal judge in Manhattan will look at several key issues. And Madoff is supposed to submit a list of his assets to the Securities and Exchange Commission. That should give us an idea of how much money will be available for the victims of his Ponzi scheme.

Some of those investors are suing their hedge funds for channeling their money to Madoff. This could all end up with more regulation of hedge funds. To say that industry has been the wild west is an understatement. At least there was a sheriff in town back then. Here’s Stacey Vanek-Smith.

Stacey Vanek-Smith: Hedge funds are known for making big money, taking big risks, and having almost no rules to follow.

Why the lack of regulation? Well, it costs millions to invest in a hedge fund, so those investors are seen as sophisticated and not in need of regulatory protection. But securities attorney Lance Kimmel says that’s just not the case.

Lance Kimmel: We’re talking about pension money, 401K managed money. If that fund is Calpers, then the public at large is an investor in that hedge fund.

Congress will hold a hearing next week to look into the Madoff scandal. Kimmel says the likely conclusion is that Madoff took advantage of a lack of regulation.

Kimmel: I think that that may have been a critical element that allowed someone like Madoff to get away with it for so long.

Earlier this year, the hedge fund industry held an estimated $2 trillion in assets. Because hedge funds typically borrow so much to finance investments, they’ve been hit especially hard by the economic crisis.