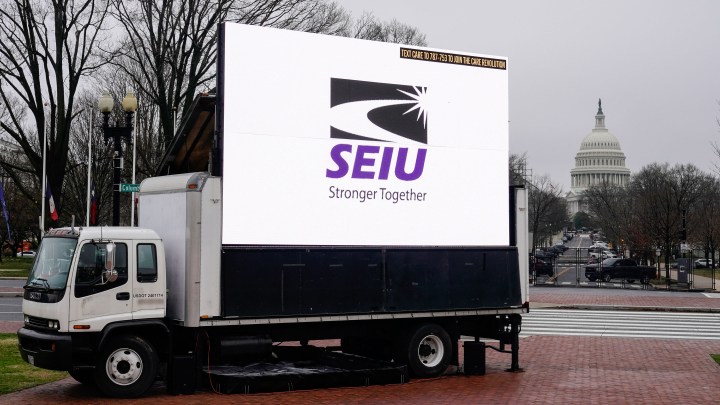 This week the Service Employees International Union and a nonprofit called “Majority Action” took out a full-page ad in the Financial Times addressing some of the biggest money in the world: pension funds, hedge funds and other institutional investors. It calls on managers of those funds to press for social justice during the season that’s just beginning for corporate annual meetings.

Baumann said shareholders can vote in favor of more diverse boards and transparency about political spending.

Those votes can help determine “whether or not companies engage in things like racial equity audits,” said Rashad Robinson, president of the advocacy group Color of Change, which signed on to the letter. “They can engage in questions around corporate culture.”

Shareholder activism has had growing influence on corporate behavior, said Evan Rawley, an associate professor at the University of Connecticut. But proposals on social issues often don’t make it all the way to a vote.

“What the board does is they negotiate before the vote, to say, ‘Here’s the steps we’re going to take to try to address the issues you’re raising,'” Rawley said.

He said the more specific a proposal is, the more likely it will result in change.