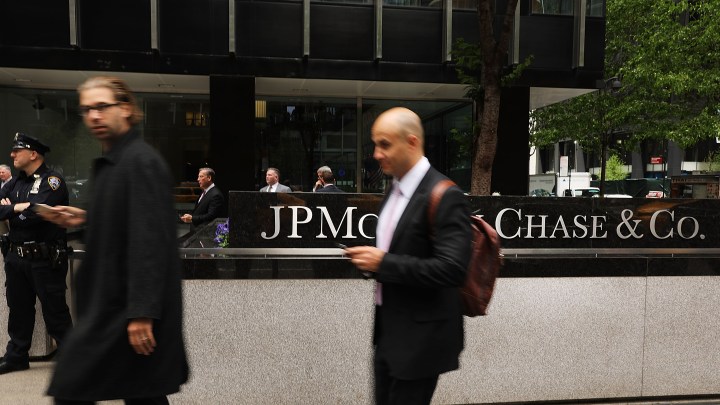 For decades, maximizing shareholder value has been something like a corporate religion — the framework that guided every decision corporations made.

But the view that corporate leaders should consider a broader set of stakeholders has just been endorsed by nearly 200 CEOs who are members of the Business Roundtable, led by JPMorgan Chase’s Jamie Dimon.

The Roundtable’s new philosophy — titled “The Purpose of a Corporation — says that in addition to shareholders, corporate leaders need to consider how their decisions will affect employees, suppliers, customers and communities.

How investors will react to the change likely depends on the timeline of the investor, said Dennis Kelleher, CEO of the nonprofit Better Markets.

“Maximizing shareholder value is not inconsistent and incompatible with maximizing stakeholder value,” he said. “Typically, it relates to the time horizon that you achieve those values.”

Investors who are looking to make a quick buck today, this week or this quarter might not be so jazzed about this room-for-all, better-together philosophy.

Mike Useem, a professor at the University of Pennsylvania’s Wharton School, points to an example: when CVS decided in 2014 to stop selling tobacco in its stores.

Researchers calculated that decision took about a dollar off its share price.

“Short-term investors are going to think companies that do that are going to be less lucrative, less valuable, thus, will disinvest,” Useem said.

He said many companies already try to market themselves to longer-term investors, companies like the massive investment firm BlackRock. Its CEO, Larry Fink, one of the world’s most influential investors, has been advocating for companies to contribute to society and is a signatory to the Business Roundtable’s philosophy.

Greg Miller, professor of accounting at the University of Michigan’s Ross School of Business, said long-term investors likely already understand that spending a little more or sacrificing a bit of revenue in the short term may pay off in the longer term.

“That’s what we all want in life, right? Somebody who’s going to understand us,” Miller said. “So when something strange happens that really is short term, that investor can understand that and understand it’s not a big deal.”

The new guidelines will mean tough choices for managers, Miller said — figuring out how to balance stakeholder interests and how to put these new beliefs into practice won’t be easy.