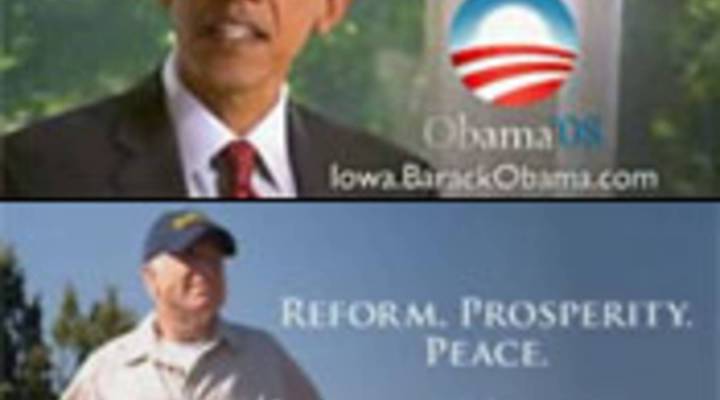 Campaign was boom time for TV

Campaign was boom time for TV

Kai Ryssdal:
Tens of millions of people are going to tune in tonight to watch the end of what feels like the longest political contest ever.
The campaign, though, has been a bonanza for the networks — cable and otherwise.
Record ad spending. Record ratings. But now that the party’s over, television could be in for one heck of a hangover.
Marketplace’s Stacey Vanek-Smith reports.

Stacey Vanek-Smith:
The presidential election has been a giant ATM machine for TV networks. There was all the ad money from the extra-long Democratic primary and the extra-contentious presidential campaign.

Evan Tracey is with The Campaign Media Analysis Group. He says the election has been worth about $2.5 billion in TV ads alone.

Evan Tracey: It’s probably the closest thing to a stimulus package the broadcasters can expect to get this year. And it’s been a TV-driven election.

Rick Edmonds: Cable networks do well when they can ride a big story for a long time, and they don’t come a lot bigger than this.

Prime-time viewership for MSNBC is up more than 80 percent this year. At CNN, it’s up more than 165 percent. So what happens when the election’s finally over? Media Economist Jack Myers says the networks will try hard to hang onto new viewers, but it won’t be easy.

Myers says viewers may stick around for a while to see what the new administration does. After that, the networks might have to hope for a little news West-coast style: