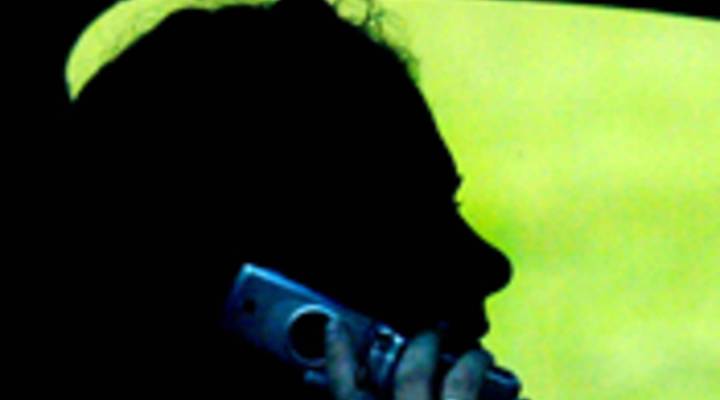 Cell phone ear pieces a must for drivers

COPY
A driver on his cell phone Ian Waldie/Getty Images

Cell phone ear pieces a must for drivers

Scott Jagow: Cell phone while driving bans take effect today in California and Washington state. Drivers have to use an ear piece. Wouldn’t ya know it, the people who make those things are raking in the dough. Marketplace’s Stacey Vanek-Smith tells us her situation.

Stacey Vanek-Smith: I’ve resisted getting a cell phone ear piece, because I think they make people look like those half-man, half-machine villains on Star Trek.

Star Trek: We are Borg, you will be assimilated.

Now, resistance is futile. If I hold my phone while driving, I could get hit with a $20 fine.

Vanek-Smith: Has it been good for business?

Mario Gonzales: Definitely. Today is been one of the busiest days in terms of bringing people in.

Retailers like Best Buy are building up inventory and manufacturers like Plantronics are expanding product lines. Radio Shack VP Tom Schultz says they’ve been preparing for the law for a year.

Tom Schultz: I think there’s going to be a lot of new customers that we’ll get, and if we treat them special, they’ll come back for other things.

And $43 later, I have been assimilated.