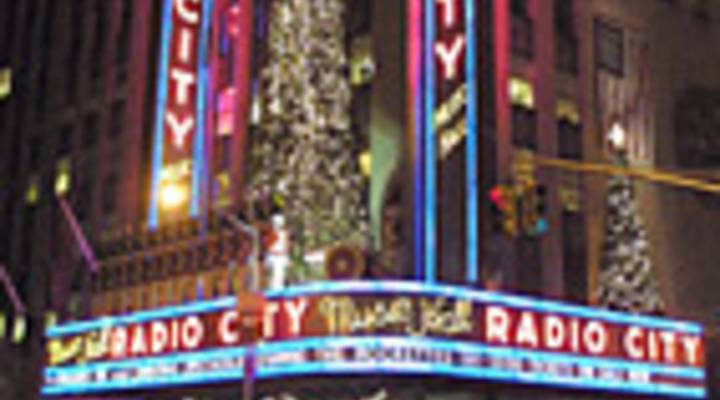 A venue for the rest of us

A venue for the rest of us

MARK AUSTIN THOMAS: Time to open up the Marketplace Vault for a look at this week in the History of Business, a New York landmark.

STACEY VANEK-SMITH: The country certainly needed a little sparkle this week back in 1932.

It was the height of the Great Depression and the middle of winter when Radio City Music Hall opened in New York City. Thousands of people came out to see the art-deco theater.

It was built by John D. Rockefeller Jr., who partnered with RCA to create a place where ordinary people could see extraordinary entertainment.

It was also the cornerstone of the Rockefeller Complex being built in a rundown part of Midtown Manhattan.

To date, more than 300 million people have attended events there.