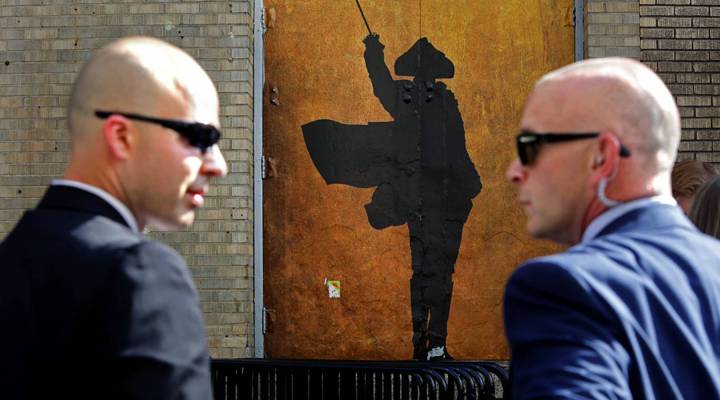 Broadway is basically giving up in the face of this election.

About half of the historic theater district’s venues are going dark Tuesday night in anticipation of poor turnouts, according to the New York Times. Others joining the short hiatus include the Metropolitan Opera, Lincoln Center and Carnegie Hall.

“Cats,” “Kinky Boots,” “The Color Purple” and “Wicked” are taking the night off. “Hamilton,” however, which is (unsurprisingly) sold out, is still on.

One does wonder what the former Treasury secretary would think of this year, huh?