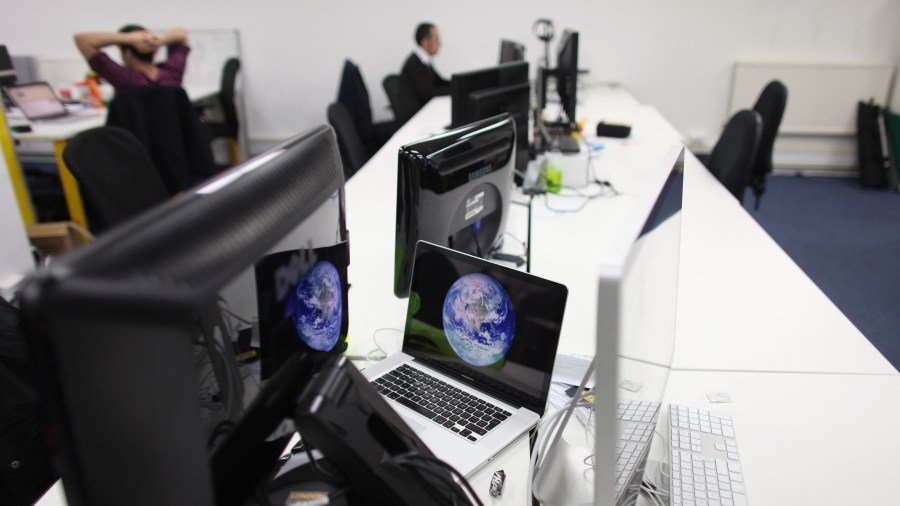 Hire or wire: Hire people of color or wire them investments.
Listen Now

The protests happening around the country over the police killing of George Floyd are emblematic of longstanding racial divisions. That certainly includes the tech industry, which is notorious for its lack of diversity in hiring and investing.

I spoke with Jim Gibbs, the CEO of the Pittsburgh startup Meter Feeder, which is meant to modernize the way we pay for parking. This week, he and others were tweeting that the solution to this ongoing representation problem is simple. Hire or wire — hire people of color or wire them investments. The following is an edited transcript of our conversation.

Jim Gibbs: We need to have a success story at the end of the day. And the only way we’re going to have a success story is if we have opportunities. The only way we’ll have an opportunity is for people to either a) hire us or b) for the entrepreneur, wire the check. It’s substantially more difficult to get folks to understand that it is indeed that easy.

Gibbs: Yeah, absolutely, because think about it: When you try to sell someone, the first half-hour is you trying to show that you’re not a crazy person. If you have folks like [disgraced Theranos founder] Elizabeth Holmes, she doesn’t have to sell herself, she just walks to her family and friends and says, please, can you give me money? I got a great idea. Whether or not she can execute is a completely different thing. I show up, they look at me and say, well, where are you going to find technical talent? And I say, hey, I helped build a platform that handles 30% of all the mobile retail sales in the U.S. And they’re like, yeah, that’s nice and all. But how are you going to scale this? I’m like, hey, in 2018, we were in 25 locations. [In] 2019, we’re in 250. So how many hoops do I have to go through in order for me to be seen as someone who’s competent enough to handle your money and make you obnoxiously wealthy while doing it?

Wood: What do you make of the tech industry’s response to this moment in America? We’ve seen tech companies announce some donations that I think could be described as somewhat tepid. You saw civil rights leaders meet with Mark Zuckerberg this week and come away saying, this guy, fundamentally, either on purpose or because of just who he is, does not understand.

Gibbs: This goes right back to everybody thinks they’re the good guy. For example, if I’m sitting here making gobs of money by letting people share funny cat photos, then I can just say, hey, that’s what I do. Stick my head in the sand and just say what I’m doing is good work. If you were to turn around and say, hey, just so you know, people are weaponizing your platform, yeah, you might not want to hear it. [Zuckerberg] doesn’t have the boots on the ground. He personally is not experiencing that issue. Now, if he really wants to do something, you can donate all you want. I never see any of that money. I think that’s the biggest thing. If we’re really talking about making a difference, [it’s about] finding the leaders, finding the people who are willing to hire black people, finding the people who are willing to invest in black people, and make sure that they have access to that capital.

Wood: You obviously hire a lot of people as a head of a company. What have you been doing that could inform or become a best practice for other business leaders?

Gibbs: Of course, there’s the Rooney Rule. You’re calling Pittsburgh right now. [But] essentially, when you’re talking to someone, realize that they’re just a human being. If you can feel what that person is talking about and understand what that person is talking about, hopefully you can have some sort of empathy to realize that this person might actually be able to do the job. Just stop making excuses to not hire people who are not like you.

I want to make sure I give full credit for the phrase “hire or wire.” It was tweeted this week by Web Smith, a writer, investor and founder of the 2PM newsletter. Also, incredibly, owner of the twitter handle @web.

There were a couple of roundups of tech CEO and company reactions to George Floyd’s killing and the nationwide protests. I told you about Snap CEO Evan Spiegel’s calls for national reform Tuesday. Apple CEO Tim Cook and Google CEO Sundar Pichai wrote internal memos. Google said it will match donations to organizations that fight for racial justice. Cook said the company will donate to the Equal Justice Initiative and match employee donations. Verizon and Facebook said they each would donate $10 million. TikTok is donating $4 million toward various social-justice and police-reform initiatives. YouTube and Intel came up with $1 million each. Taken together, it’s a large sum of money to be sure, but like Jim Gibbs said, none of these tech giants made any new promises about diverse hiring or announced any specific investments in black-owned startups.

As Vox put it, “Change will be harder for Silicon Valley than just donating money.” In the case of Facebook, the donation actually backfired because employees are already so angry with the company over its hands-off approach, not just to recent tweets by President Donald Trump that called for violence against protesters, but its overall weak handling of misinformation, decisions not to fact-check political advertising, hiring record around people of color and a tendency to actually remove posts by black activists that its algorithm often tags as hate speech. The civil rights leader Vanita Gupta actually tweeted on Monday that Zuckerberg’s donation was #BloodMoney. 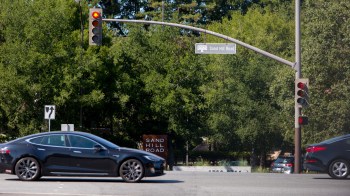