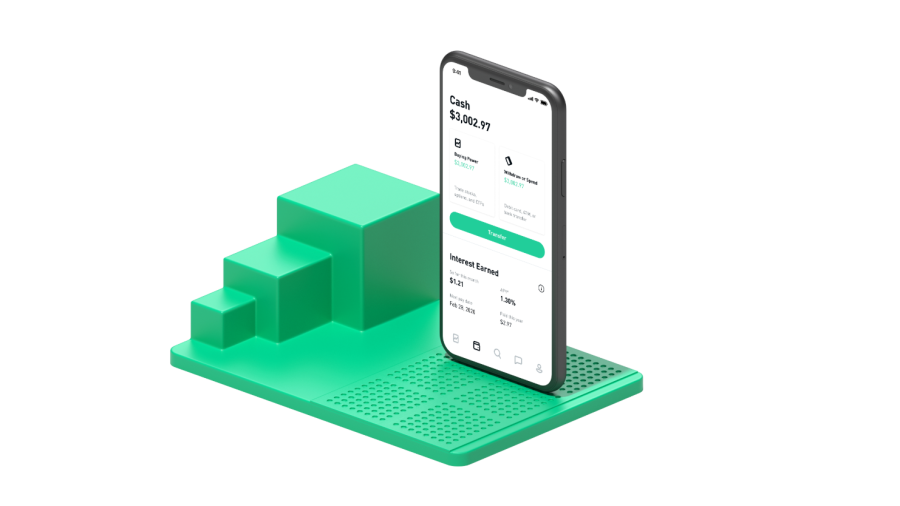 The tech glitches are giving traditional banks a chance to catch up.
Listen Now

The hot millennial day-trading app Robinhood lets people trade stocks, bonds and cryptocurrencies without fees. But, on two of the biggest — and most volatile — trading days in recent memory, Robinhood crashed. It was offline Monday and part of Tuesday.

The company blamed stress on its infrastructure. Users were furious about missing out on trades while the markets were rebounding, and about helplessly watching their balances tank while markets fell.

Robinhood is part of a wave of fintech apps that aim to make banking and other financial transactions more user-friendly. Nathaniel Popper, a tech reporter at The New York Times, told me that user-friendly doesn’t always mean reliable. The following is an edited transcript of our conversation.

Nathaniel Popper: This is probably an issue broadly with our new app economy. People have built all of these services that look really shiny and reliable, but a lot of the attention was spent on making them shiny and reliable, and the back-end infrastructure that makes them work is much more creaky. It’s just that when it’s somebody’s money involved, it’s a whole different scale of problem than when your food delivery service goes down.

Molly Wood: Do you think people will have a tolerance for things like this, or will it just give, frankly, banks and financial institutions a chance to catch up?

Popper: Robinhood’s big claim to fame was that they charge no trading fees. You now have, essentially, every other retail brokerage eliminating trading fees, so it’s going to be a lot easier for people to decide to move. Robinhood has built in a bunch of questionable fees and practices that are designed to make it harder for people to leave. People have to pay $75 if they want to transfer their money out. That is going to keep some number of customers with Robinhood just because they’re not going to want to deal with that, but it’s obviously not going to increase the trust or confidence in Robinhood. They’re going to face liabilities for the trading days, the amount that people lost on Monday.

Wood: Let’s just broaden this out. What do you think it means for this generation of fintech apps?

Popper: What’s happening to a lot of these companies is they’re getting bought by the old, stodgy financial institutions. You just had Credit Karma, they got bought by Intuit. What you’re seeing here is the older players have time to catch up and eventually just absorb this themselves. We might see it with Robinhood. But even if Robinhood at this point goes away, it has in a sense already changed the industry by getting Charles Schwab and Fidelity Investments to eliminate their trading fees. Those companies already are working on making it easier for people to day trade.

Wood: It’s very interesting, because I did this panel at Money20/20 with three of these big neobanks. I said, “What’s to stop banks from just doing what you’re doing, being more customer friendly, introducing the same features, redesigning their apps?” They all just said, “There’s no way, they’re too old and slow.” But you’re right, that depends on the new services working perfectly, and if they don’t, there’s nowhere else where you lose trust faster than money.

Popper: Right. You have the issue of trust, and with money, you just have the issue of inertia, which is that people are very hesitant to pick up their savings account and move it somewhere else unless they have a really good reason to. It’s been really hard to take a serious bite out of this market. You’re seeing these neobanks that are getting serious numbers of customers, but a lot of those customers, when people dig down on them, they still have their old bank account with Chase. They just also have a Chime account for certain transactions. It’s going to be really hard for even the most successful companies, somebody like Chime, to become a full-service bank in the future. You could easily see this pattern repeat itself where the most successful fintech firms, their end is not an [initial public offering] and continued growth, it’s just getting acquired by some other big bank and being absorbed into the stodgy, old world.

Matt Levine over at Bloomberg, who is never not hilarious and on point, remarked that if Robinhood had gone down last Monday when the markets were crashing, it might actually have been OK, because it would have kept clients from panic selling all their shares. He added that sadly, failing during the upswing is the worst possible time, and pointed out, as Nathaniel Popper did, that it’s possible that making day trading — which is basically gambling — easier and more accessible to a generation of millennials, or anyone, might warrant its own conversation with respect to net benefits to society. None of this should suggest that traditional banks and financial institutions don’t totally deserve to be disrupted and upended, let’s be clear.

Fortune has a story about all the investment that’s gone into consumer fintech companies recently. It’s a lot, but these problems, as with all kinds of new technology, might remind people that growing pains are a lot more painful when you can’t get your money.

Twitter announced that it’s testing disappearing tweets called “fleets,” jumping on board the whole Stories bandwagon, which in some ways sounds great. But unless the company gets a better handle on its harassment and bot and troll problem, it seems like it’s just an easier way to pull off a drive-by and wait for the proof to disappear. We’ll still have screenshots, trolls.

Finally, on coronavirus and the tech industry: Google announced on Tuesday that it was making its paid video workplace tool Hangouts Meet free until July so businesses and schools can operate remotely more easily. I have to confess that I didn’t even know there was a premium version of Hangouts. But, following suit a day later, Microsoft also said it would make its workplace collaboration products free for six months. Microsoft also said it would let its employees in the Seattle area work from home as the virus appears to be spreading rapidly there. An employee from one of Amazon’s main buildings in Seattle was diagnosed with the virus this week. 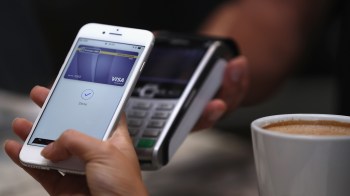 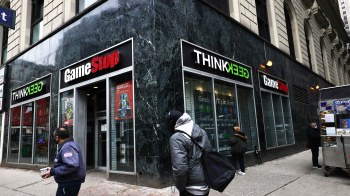 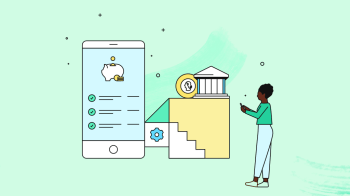