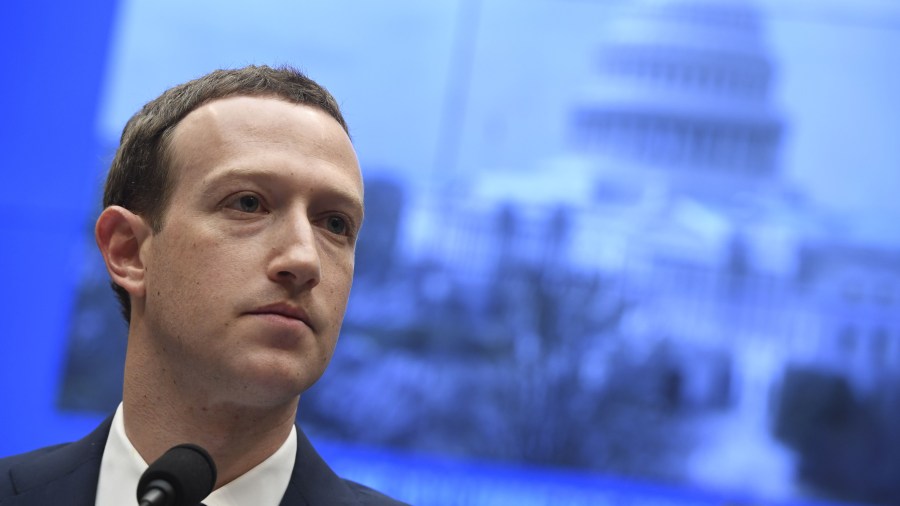 After a rough week for the tech company, what will the future hold for Facebook?
Listen Now

We’ve been talking about Facebook all week. The company and the ones it owns, Instagram and WhatsApp, went down on Monday for about five hours. Then, on Tuesday, whistleblower Frances Haugen, a former product designer at the company, appeared before Congress, saying Facebook puts profit over safety and asking lawmakers to step in. Then, CEO Mark Zuckerberg posted a note on Tuesday night saying, well, a lot of things, including, no, the company does not put profit over safety. Let’s look ahead at how this week might change Facebook with Quality Assurance, where we take a second look at a big tech story.

Mike Isaac is a tech correspondent for The New York Times. The following is an edited transcript of our conversation.

Mike Issac: As much as the top wants to deny that growth is an imperative, it is absolutely imperative on different levels of the company. Even where Mark says, “Look, we’re doing things that might even harm our growth just to make people feel better,” at different levels of the company, you are judged on whether you are making the lines go up and to the right. They have these mixed incentives inside that I think is really hard to get a hold on, especially when people are judged by how much things are used or how well their products are doing internally. And it’s hard to change that. It’s hard to really tell a whole organization actually, “The metrics that we were judging you for the past 10 to 15 years on, we need to really change them wholesale.”

Marielle Segarra: Separate from incentives, there was a lot of talk of regulation this week. And Facebook has said that it wants to be regulated. How likely is it that we’ll see real regulation on this?

Isaac: Yeah, I’m still reserving my judgment only because [of the] 2018 Cambridge Analytica scandal around data privacy, and Facebook being sort of lax with people’s data on the platforms, didn’t see a whole lot of substantive change. I’m wondering if it’s going to be the same thing over and over again. Facebook does actually kind of want to be regulated, but in a way that helps themselves, and in a way that they can help craft that regulation with their army of lobbyists that are on Capitol Hill. So it is not a false statement that they want to be regulated, but they definitely want to have a hand in the regulation.

Segarra: Yeah, what would be, like, a kind of regulation that would help them?

Isaac: Well, there are certain strictures that folks have talked about around growth and how startup companies can grow their apps in a data-privacy-responsible way that didn’t exist when Facebook grew up. And they basically sort of ripped and ran on address books or phone numbers or any sort of information that they collect from you in order to juice the levers of growth and spread to as many people as possible. There’s potential where regulations might prohibit that kind of activity in the future, and a lot of startups that might one day challenge Facebook could be killed off before they even start.

Segarra: Well, when WhatsApp went down this week, we learned that a lot of people overseas were relying on it to run their businesses and just the impact that that has. Along those same lines, Facebook has introduced its own digital currency, which was, I think, originally called Libra and the company changed its name to Diem. Do you see any of this slowing down now?

Isaac: Yeah, two things. I think one, the outage earlier this week was crazy. But it also is a good reminder of how much of the world actually relies upon and uses Facebook and all of its apps. Instagram, WhatsApp, Facebook Messenger, you know, six hours meant thousands of dollars to some businesses or the inability to connect with friends and family, which is what Mark Zuckerberg talks about all the time, the whole point of Facebook. So as much as we sort of wring our hands at the company, we are sort of hooked on using it in a lot of ways that I don’t think people recognize until it’s gone. As far as their outside products or other sort of initiatives, Libra, which is now Diem, which is held by Novi, is this long, drawn-out, complicated battle where regulators basically said, “No, you’re not doing this, you’re not creating a borderless cryptocurrency without more oversight from us and regulatory approval.” And Facebook thought they could charge through it, and [it] ended up not working out for them. But lately they’ve had a sort of renewed effort into getting it back off the ground. They’re trying to place op-eds and talk to columnists and to convince regulators, though I think the events of the past few weeks are probably not going to help their case.

Mike Isaac told me Facebook is historically a company that develops big products based on big ideas — whether that’s revolutionizing money or photo sharing or whatever — and then pushes ahead with the understanding that it can deal with any fallout as it happens. But in the past few weeks, the public controversy over whether its apps are doing harm has made the company pause.

And The Wall Street Journal is reporting that Facebook executives have put some product development on hold while the company does a “reputational review” for each one to see whether it might harm kids and also how Facebook might be criticized if it’s released.

Facebook has not confirmed that, but Mark Zuckerberg did acknowledge everything that’s been going on in a note on the company’s website. It’s long, but he says basically that a lot of the reporting on this topic is unfair and mischaracterizes the company’s research. For instance, that they did find some evidence that Instagram can hurt teens’ mental health, but also some evidence that it helps many teenagers. And he said the fact that Facebook is doing this research speaks to its intentions.

Zuckerberg said the company is committed to making more of its research public.

In our interview, Mike also told me that future whistleblowers may have a harder time at Facebook with more of that research locked down for only select people to see.

Here’s a story from The Verge, looking at Facebooks’ response to whistleblower Frances Haugen. The piece argues that Facebook is just trying to discredit Haugen, especially when it says she “worked for the company for less than two years, had no direct reports” and “never attended a decision-point meeting with C-level executives,” but that it isn’t really engaging with the substance of what she said.

We know it’s October, but the holidays are coming, and we want to know how you’re shopping. Are you buying stuff already? Online, in stores? Are you using your computer or your phone? Leave a voicemail about your shopping experience, and how tech plays into it at 802-877-TECH. 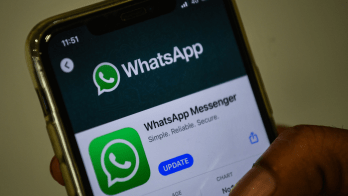 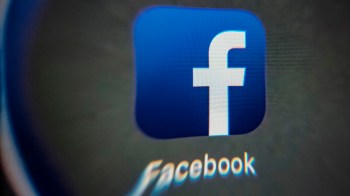