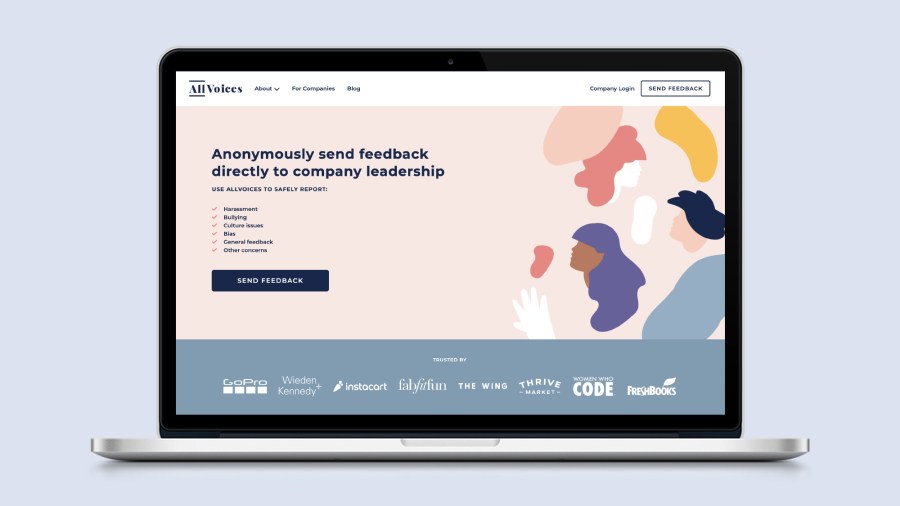 Claire Schmidt developed an online program so you can skip the intimidating HR visit at work.
Listen Now

Chris Matthews resigned Monday from MSNBC after sexual harassment allegations were made against him. Harvey Weinstein is facing sentencing next week for rape and sexual assault. Uber whistleblower Susan Fowler is out promoting her book that tells the story of the company’s culture. And as the #MeToo movement keeps rolling, a former vice president of tech and innovation from the entertainment industry quit that industry and has created an app that lets people anonymously report harassment and discrimination at work.

I spoke with Claire Schmidt, CEO and founder of the harassment reporting app AllVoices. She said she was inspired by Fowler’s story of working at Uber and its toxic bro culture. The following is an edited transcript of our conversation.

Claire Schmidt: When I thought about Susan Fowler’s case, for example, my understanding, just from what I read, is that probably there was a more widespread culture problem within Uber. But if only a few people were willing to come forward, then it’s much easier to write that off as “this is a squeaky wheel, how do we quiet her down?” as opposed to, “that’s the seventh report that I’ve gotten about that topic in that department this month. I should probably take some more serious action.”

Molly Wood: Is there a liability component to being able to say, “There were seven reports. This company ignored them”?

Schmidt: What I think is really interesting, that the #MeToo movement has done, is that it no longer became an acceptable excuse for a company to say, “We just didn’t know that was happening.” There’s a higher expectation of companies and of their leadership that they need to know what’s going on with their employees, specifically around issues that could become legal liabilities. But in general, I think it’s incumbent upon [the companies] to take proactive action now to ensure that they have a healthy work culture.

Wood: I’m interested in your sales pitch. It seems like there are plenty of companies who, frankly, would rather not have this data, right? [They’re probably] like, “Keep your head in the sand, just keep protecting yourself.” But it sounds like what you’re really saying is, “listen, there is a business case for changing your culture”?

Schmidt: That’s exactly right. I would say that the pitch falls into three categories. Retention — how do you keep employees that you want to keep, and how do you keep them happy, engaged and productive? Risk mitigation, which is about how do you not have a bunch of disgruntled employees who weren’t given a chance to speak up internally in a way that felt safe for them and they end up suing you? And then, reputation. Reputations were damaged during the #MeToo movement, and I think that was important that things happen that way. So how do you keep unhappy employees from going and writing negative reviews on Glassdoor? One way to do that is give them a way to speak up internally that feels productive, where they can actually have their needs met and their voices heard.

Wood: Who can use the app? Does a company have to allow it, or is there any Glassdoor element where anyone can contribute to this body of complaint?

Schmidt: We have an enterprise product that we sell companies. Companies pay us for customization of the tool, training, access, all of that stuff. We encourage companies to roll it out in a certain way and to implement it in a certain way. We provide best practices for them in terms of how to respond to different issues that come up. That’s the enterprise side of our product. That’s really important to us, because we’re able to, through those partnerships with companies, immediately provide the tool to thousands, tens of thousands of employees. We also have a public-facing tool for the general public. Even if their company is not signed up with AllVoices yet, we felt it was really important to provide, especially people like contractors, freelancers, people who work on movie sets, for example, people who don’t necessarily have access to those traditional HR channels — to provide them with a way to report issues as well. The way that works is that you can come to our website, you can select your company from a database that we have, or if your company is not there, you can enter your company’s name. You go through the very same process that an employee at one of our partner companies would, with the only difference being we ask you for the email address of someone to share that report with. Then we share that report free of charge with the company leader of your choice, and we provide that leader with the same communication channel that our paying customers have. The goal is to make this tool widely available to anyone who might need it.

Wood: It seems like in some ways you’re going to be collecting a lot of potentially valuable data, maybe about sectors or specific companies. Is there any thought for the future about what you might be able to do with that? It’s obviously sensitive data, but it also seems like you could really create some good analytics.

Schmidt: Yeah, I think especially from the public-facing tool. There are some limitations in terms of how our contracts are written with our customers as to how we can use their data. But the public-facing tool data is ours, and it represents a much wider, I think, cross section of different types of companies across different geographies, different sizes of companies. I think that data is really interesting. One thing that excites me about starting to analyze that data a bit is that ultimately, we can get smarter and smarter about what types of issues are happening at which types of companies and patterns in terms of how things evolve for better or worse over time. We can use all of those insights to actually provide more value, I think, to our paying customers about how they can take action, how they can address issues, some of the risk factors for them as they grow, different types of issues that we see presenting in different industries and how to get ahead of those. That’s something that’s really exciting to me from a data perspective.

The San Francisco Chronicle reviewed Susan Fowler’s book “Whistleblower” when it came out last month. The review is worth reading, and at one point the reviewer says she had to stop writing the letters OMG in the margins while reading insane things about Uber’s extreme bro culture because she was writing it on every page.

Regarding South by Southwest, Facebook has now pulled out of the party, but as of now the event is still scheduled.

Twitter became the first big U.S. company to strongly encourage all its employees worldwide to work from home to avoid contracting or spreading the COVID-19 virus.

Google said it’s canceling the physical gathering for Google I/O, which is its big developer conference in Silicon Valley scheduled in May. The company said it is looking into more virtual options for the event. Previously, Google also said it would make other events digital only. It’s times like these — when literal stock in video conferencing and conference call software is surging and companies are trying to figure out what possible alternative format they could use to gather a bunch of people together to have a conversation without getting each other sick — that you realize exactly how much of a failure virtual reality development has been. I’m sorry. But it’s true.

Examining the cracks in the system of reporting sexual harassment 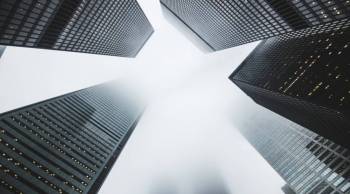 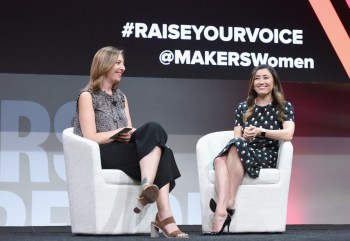 Do female CEOs get called out more often for creating a toxic work culture? 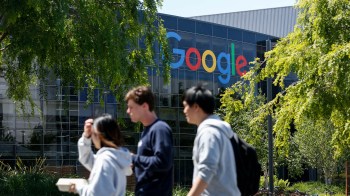