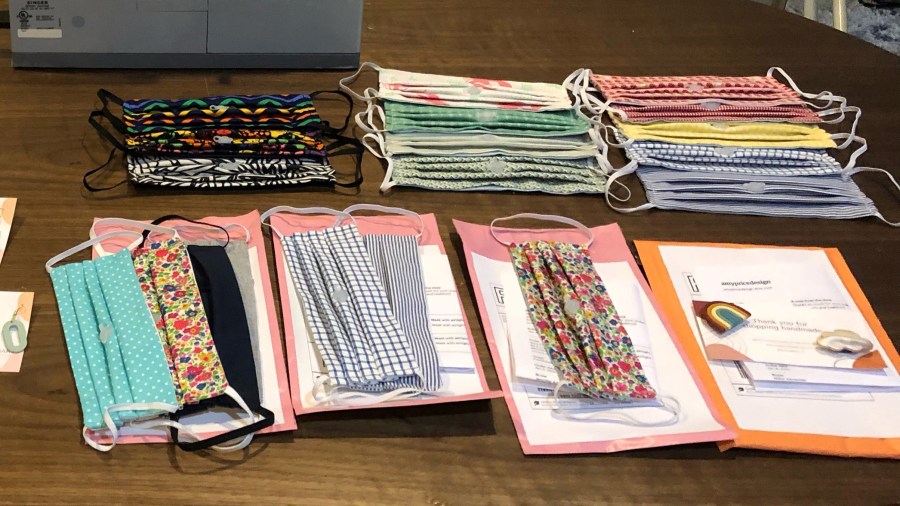 Etsy has added at least 1 million new sellers to its platform since the pandemic began. We’ll find out the latest numbers when the company reports earnings this week. One of those new sellers is Amy Price. She’s a Broadway costume designer. Or at least she was when Broadway shows were running. Now, she’s turned her stitching to face masks.

As part of our series “My Economy,” here’s the story of how Price got an online business up and running. She started with her local Facebook group in the Park Slope neighborhood of Brooklyn, New York.

Price was taking orders on the go, so she created a system to track orders on her phone, using an Excel notes sheet and emoji.

“I had a little code,” she said. “If I had a lobster-patterned mask, I would use a different emoji in my little Excel document on my phone.”

Two weeks in, Price had received at least 400 orders and realized she needed a system that didn’t involve so much messaging and so many emoji. So she switched to Etsy in April.

“The fees are quite high, but also, there’s a level of [search engine optimization] marketing that Etsy does for you once you hit a certain engagement level,” Price said. “Everything is an algorithm — Etsy is an algorithm, Instagram is an algorithm. You just have to figure out what that is.”

Price is planning to create her own website this year. She also expanded her inventory and is making eco-friendly ceramics and earrings, which now make up 65% of her revenue.

Price said that she made more money in 2020 with her online store than she did in 2019 as a costume designer, and that the whole experience has made her rethink her work.

“I want to be a small-business owner,” she said. “I want to be my own boss. Theater will then be a complementary thing, where I can be a little bit more selective about the work that I do once it is back up and running.”

The e-commerce platform Shopify has also received a boost from all the small businesses migrating online. Another thing Etsy and Shopify have in common? Both had their stock prices temporarily boosted by a mention on Twitter from Elon Musk. He apparently bought a Marvin the Martian helmet for his dog on Etsy, and he said SpaceX uses Shopify. But CNN reports traders have been led astray by taking their investing cues from Musk’s Twitter feed after he tweeted the cryptic message: “Sandstorm is a masterpiece.” Shares momentarily soared for a Canadian gold-mining company called Sandstorm, which probably wasn’t what he was talking about. But no one’s really sure. 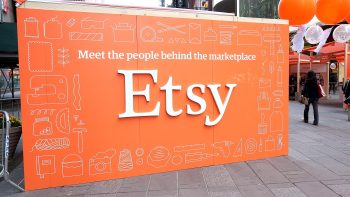 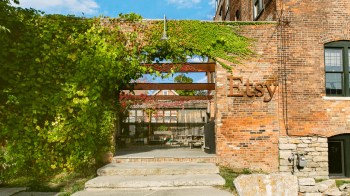 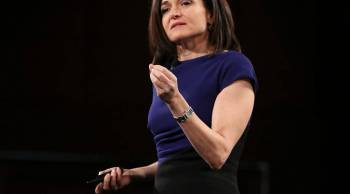 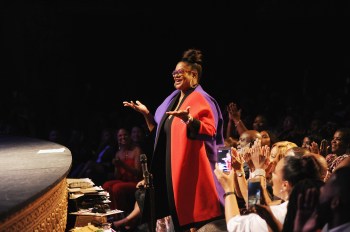 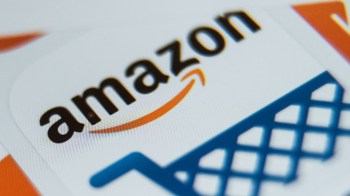 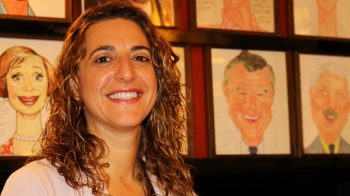 Powerhouse producer Eva Price on the business of Broadway