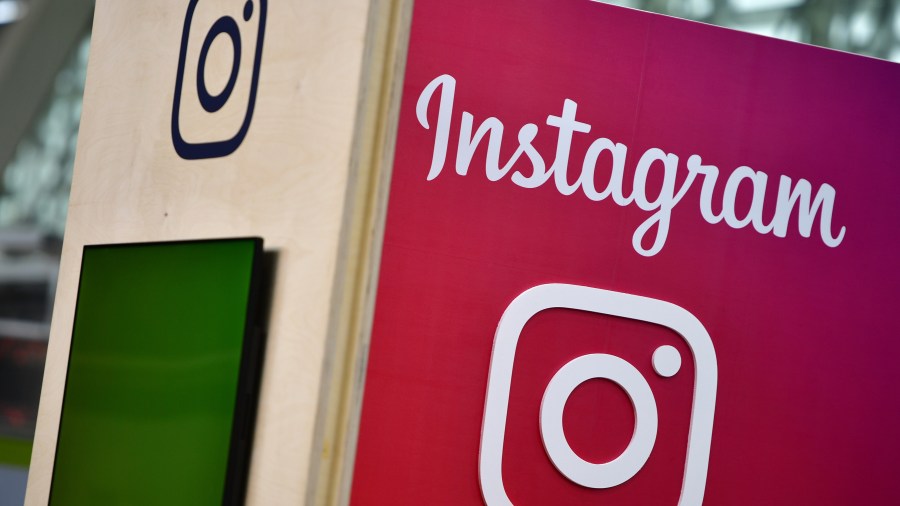 For the many people who are at home as this pandemic rolls on, screen time is up — way up. A lot of that is being spent on social media. Whether it’s community organizing, help and support, or for entertainment, people are turning to Facebook and Facebook-owned Instagram. But the way they’re using those platforms is changing, and creators who have made their living selling a lifestyle are now trying to figure out how to change the message.

I spoke with Sarah Frier, author of the new book “No Filter: The Inside Story of Instagram.” She says that people are turning to social media less for perfectly curated travel envy and more for support. The following is an edited transcript of our conversation.

Sarah Frier: Right now we’re all home, and we just want to know how to bake bread or work out or stay healthy, and people on Instagram are delivering that, [and] they’re also delivering live performances. We’re spending so much more time on Instagram than we ever have, especially on the live video component and on the messaging component, because let’s be honest, we don’t really have vacation photos to share right now.

Molly Wood: That’s what I was wondering, how is the usage changing? Live videos had not been, I would say, a huge part of the Instagram experience. I mean, I’m getting like 10 texts a day [saying], “Club quarantine is starting. You have to go now.”

Frier: Exactly. There’s live tutorial videos, art happening on Instagram, music. This is what they built the product for. One of the things I’ve learned reporting this book is no matter what your intentions are in building a product, you can’t really control what people do with it, but you can shape their incentives. The incentives of Instagram have always been around getting a higher follower count, getting a better level of attention on your photos, and now the incentives are to entertain, to give people something to do as they’re stuck at home.

Wood: One thing I learned from your book was the extent to which moderating the content, or at least having influence over the content, keeping it a relatively nice place, was always a goal for the founders. And yet now Instagram does find itself in this position of being an actual platform for misinformation. How did that evolution happen, and how are they trying to fight it?

Frier: There are a couple levels of misinformation on Instagram. There is the sinister kind that we have heard and talked a lot about — election misinformation, medical misinformation, anti-vaxxers have really thrived on Instagram as have people giving bad advice on how to deal with coronavirus. On Instagram, you can build a following and then use that following for whatever you want. There [are] also ways to gather in hashtag communities, and that’s how people are gathering around certain harmful ideas, whether it’s the alt-right or ISIS. They’re working to try to stem those issues, but on Instagram, they look very different. The third thing that really thrives on Instagram versus Facebook is memes. This image-based content that is a whole lot harder for the Facebook-based systems to really find and take down because that’s how Facebook has grown. I think one of the big problems with finding misinformation on Instagram is that it doesn’t fit the same machine learning patterns as Facebook, and Facebook, which owns Instagram, is in charge of how the resources for solving these problems get allocated, and Instagram is not a top priority. The other type of misinformation that we see on Instagram is societal behavior, all of us pretending to live a life that’s more exciting or beautiful or interesting than it actually is. It’s performance art.

Wood: How do you see that playing out now, because I will freely confess to basically just having to unfollow at least one family who seems to be doing the apocalypse way too perfectly? How is that social pressure playing out now at this time when there’s all this anxiety, fear and tragedy?

Frier: I think influencers are having a really hard time figuring out how to not offend people. Their whole gig is they present a lifestyle that everyone else wants to try to attain. The thing that they’ve been doing now is they’ve been giving everything [a] charity angle. There’s been a lot more acknowledgement of the darkness of our current situation, and there hasn’t been space for that on Instagram in the past.

Wood: Interesting. Maybe when we come out the other side of this, creator culture will be deeper and more empathetic. Is that too hopeful?

Frier: At least the facade of everyone having a perfect life and being able to, like you said, do quarantine super well. I think that the expectations are, right now, just try to get through it. Influencers that I’ve seen acknowledge this, [and] they’ve talked about the mental load and the depression and the fear associated with our current moment. I do think that that’s going to change the platform long term. It’s going to be a slow crawl back to normal. It’s not like they’re going to lift the stay-at-home order and everyone’s going to go back to sharing their Michelin star plating at the date night they’re having. It’s going to be a while before we’re back to vacation pictures and children in coordinated outfits.

Wood: If we find that Instagram continues to evolve in the direction of a lot of live video, of messaging, what does that mean for Instagram’s revenue in the long term? Is it harder to advertise on a live stream and certainly in messaging?

Frier: I do think that across Facebook, not just on Instagram, change in behavior is going to necessitate a change in the business model as more people use these other products. On Instagram, their big initiative this year has been shopping, and that plan might be disrupted by the fact that the economy is hurting now, and you may be less willing to take a chance on a random product if you don’t have your essentials covered.

A little more news on the creator economy. The big platforms have reported a lot more users, but also a lot less advertising since the pandemic began. YouTubers who make their living off that advertising say their pay is tanking. The Interactive Advertising Bureau reports that digital ad spending is down at least a third. A lot of creators had already tried to diversify into merchandise sales and individual deals with brands and direct support from users, but no doubt all that shopping and donating is on the downswing as well.

The mobile streaming video platform Quibi launched last week. Some, including myself, have speculated that a big captive audience of bored people was probably the best thing that could happen to Quibi. CEO Meg Whitman told CNBC that the service saw about 1.7 million downloads in that first week, and that the company is pushing up a feature that will let people cast the shows from their phones to their TVs. Originally, Quibi was going to be mobile-only.

A brief check-in on Amazon, which is simultaneously essentially failing to rise to the logistical challenge of the pandemic and still, surprisingly, failing to take care of its workers. Christopher Mims had a piece in the Wall Street Journal over the weekend noting that Amazon built its brand on the trust and power of fast delivery, but lately people are trying to figure out other places to shop because Amazon is not delivering. The piece also notes Amazon is probably currently profiting even more on its cloud services. In related news, Amazon said it will allow third-party sellers to start shipping nonessential items to its warehouses again, which is good news for millions of small sellers. It also said it will stop taking new online grocery customers and will prioritize existing customers for delivery from Whole Foods, Amazon Fresh and Prime Now, all while workers continue to protest conditions at Amazon’s warehouses. On Monday, white-collar tech workers started tweeting photos of themselves holding signs in solidarity with those employees. 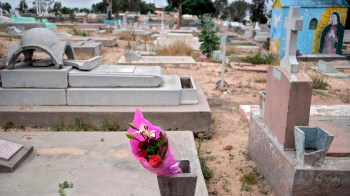