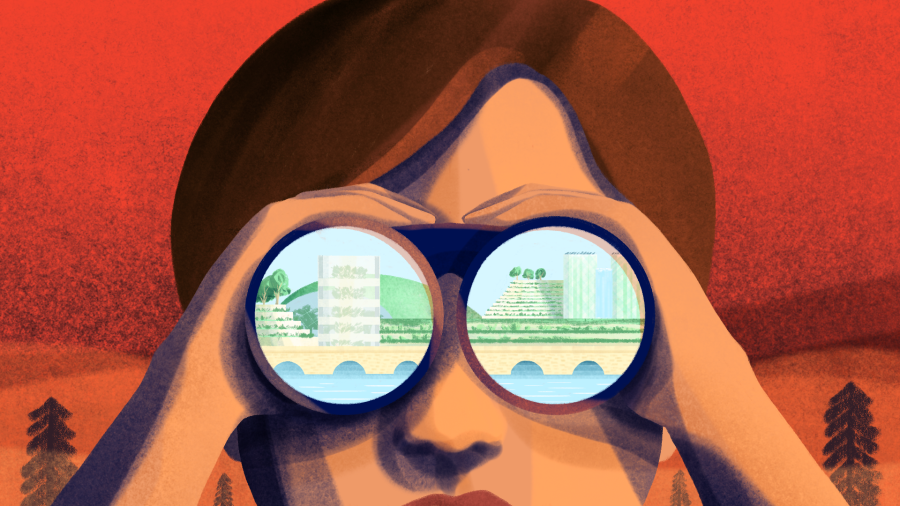 Does using more money and tech to adapt to climate change mean giving up on slowing down global warming?
Listen Now

Tech can help us adapt to climate change. That’s the topic of our Marketplace Tech series “How We Survive.” But it’s not always a popular conversation in climate change circles. There’s concern that too much focus on how to adapt can take away from efforts to mitigate — to slow down warming and avoid the worst impacts.

Adaptation advocates may seem like they’re giving up on mitigation. And there’s a fear that technology to adapt will be more available to the wealthy, leaving vulnerable populations more at risk. Marketplace senior correspondent and longtime climate reporter Scott Tong has watched the adaptation versus mitigation discussion evolve. Here’s an edited transcript of his conversation with Molly Wood.

Scott Tong: When I started covering climate change about a decade ago, most of the focus was on mitigating the problem. And so if you focused on adapting to these problems, the idea was you’re perhaps taking attention away from preventing the problem in the first place. Today, climate change is far more a reality. So I think naturally the conversation about adapting is becoming less theoretical — because it’s happening.

People are dealing with rising seas, with crops that don’t produce the way they used to, and with unpredictable weather.

Molly Wood: Let’s dig into this idea of adaptation versus mitigation. Where’s the split there?

Tong: We have limited resources, and there’s not enough to go around; not enough research and funding and scale going into, say, ways for us to take all those climate emissions and put them into the ground — so-called carbon capture and storage. In some cases, the technologies are a somewhat proven. They’re certainly not scaled. And you need money for that. You perhaps need a lot of money, and we don’t know exactly what the answer is, so you can’t really pick the winner — you just need to support the area [of climate research and tech development] in general.

At the same time, these impacts are already happening. People are dealing with rising seas, with crops that don’t produce the way they used to, and with unpredictable weather. So all of these things are big, planetary-scale challenges that need resources. So how do you divvy up? How do you decide where the money needs to go, where the research needs to go?

Wood: Are there unintended consequences to think about as we pursue these technologies, for either mitigation or adaptation?

We think about the automobile and how it changed life. Well, the climate impacts didn’t come along for 50 years.

Tong: The historians of science and technology often go back to the industrial revolution. We think about the automobile and how it changed life. Well, the climate impacts didn’t come along for 50 years. A lot of the scientists didn’t start to ask the question until the 1950s. For them, it’s an example of not exactly being pessimistic about technology, but understanding what the costs might be. And the costs sometimes aren’t very apparent. We just have to be mindful of that when we think about a technology that is going to be one of the solutions going forward.

Wood: We’ve talked to investors who say when you imagine adaptation, it’s a dome over a city or, you know, a magical new sea wall. And these are technologies that literally don’t exist yet. We don’t know how to build them. We may not have the materials. And there may not be the money. But enabling tech transfer, like overcoming intellectual property issues or making sure that Africa gets access to technology that already exists in Japan, is actually an adaptation effort in itself.

Tong: Adaptation is a great opportunity for the innovators who have who have created some of these technologies. It’s also a real challenge. A lot of the innovators and the people who think about these solutions and fund them are in the rich world. They may not understand the urgency of people who are living it today, the people who are most exposed and may spend most of their lives outside. This also costs money, and in these climate conversations that have been happening yearly under the auspices of the United Nations, the emerging economies, the developing countries — one of the first things they say is “We’re asking for the resources for these technologies to be shared with us.” And the next part of their conversation is “because, you know, where the problem was created in the first place, it was mostly in the rich world.”

Find all the stories in our ongoing series “How We Survive” right here. “Marketplace Tech” will be adding new installments every couple of weeks. So do you think we need to adapt or mitigate? Can we hope for the best and plan for the worst at the same time? Email us: mptech@marketplace.org 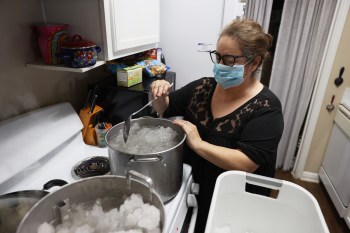 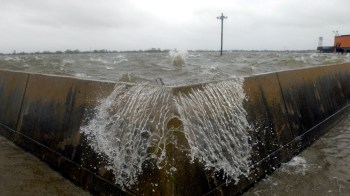 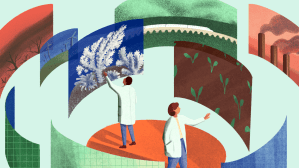 Climate change is here. Experts say we need to adapt. This series explores the role of technology in helping humanity weather the ...

Climate change is here. Experts say we need to adapt. This series explores the role of tec...