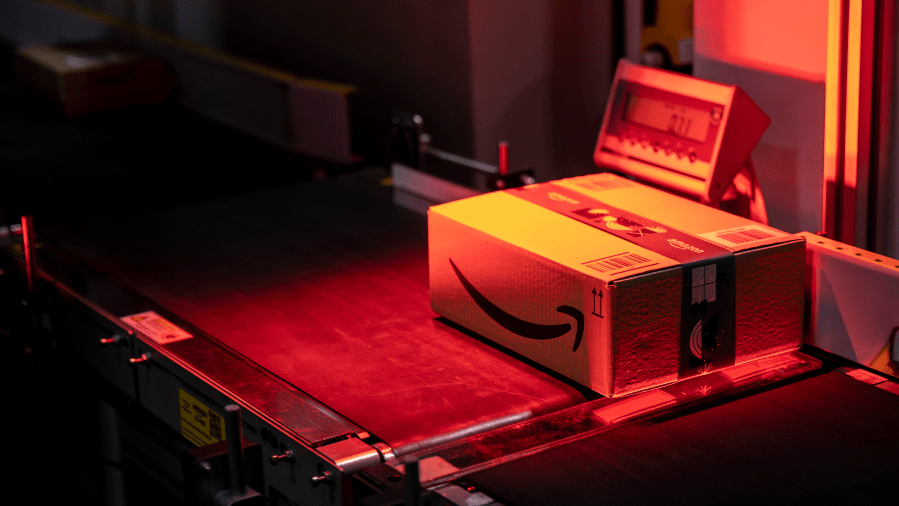 Cellphones can be banned as workplace distractions. What about using them as lifelines?

Last weekend's deadly tornado has made workers reiterate the need for personal cellphones while on the job.
Listen Now

Tornados that ripped through five states over the weekend killed more than a hundred people and destroyed huge swaths of communities. An Amazon facility in southern Illinois was one of the structures hit, and at least six people there were killed.

The disaster has some workers saying personal smartphones are necessary on the job. Spencer Soper has been reporting on this for Bloomberg, and I asked him why this is the focus now. The following is an edited transcript of our conversation.

Spencer Soper: Amazon had a phone ban for years, where they weren’t allowed on the warehouse floor. They relaxed that ban in the pandemic and, you know, [the] pandemic’s dragged on multiple years now, and people have become accustomed to having them. I think most people are accustomed to having a mobile device at your workplace just to keep in touch with family members and that sort of thing. But now you throw in a catastrophic weather event, and people dying, and it really just highlights the need for phones. Workers in some facilities have told me that the ban is actually resumed at their particular places. Amazon is saying that the policy has not been changed company wide. So it could have just been some managers going rogue or something. But the bottom line is that the employees are very worried about not having access to their devices in weather events. And so this has just kind of flared the debate up quite a bit.

Kimberly Adams: Remind me, what was the original rationale for Amazon to have the phone ban in the first place?

Soper: Well, there are a lot of places that won’t allow phones at work. There can be reasons for [it], they’re just protecting, sensitive and proprietary information. And then there’s also there are legitimate safety concerns of people having phones on them if they’re not using them responsibly. This is an industrial operation, there are big conveyors, this machinery is dangerous, it can kill people. And so if you have people wandering around, you know, with their phones out, watching Instagram or TikTok, it can be very dangerous. And so the workers are basically saying, you know, “That’s not [an] excuse to to keep me from having this. There’s a lot of daylight between letting me have my phone in my pocket in case there’s an emergency, and me wandering around with the phone in front of my face.

Adams: I wonder, moving forward, how much having access to a mobile phone is going to play a role in what’s considered a safe workspace?

Soper: It’s a great question. I think it’s playing out right now on the minds of employees. And I think that Amazon is reevaluating that very thing. If companies are desperate for people, they’re more accommodating to people’s desires. You know, two years from now, if we get hurled into a recession and everyone’s desperate for a job, it’s a lot easier for Amazon to reintroduce that phone ban than it is right now. So right now, I think this debate will continue to play out. But also if you’re a worker who wants access to a phone, I think you have comfort right now in the sense that you have some leverage because of the nature of the labor market right now. But that that leverage can be quickly pulled away.

Here’s a link to Spencer’s reporting on this story.

An Amazon spokesperson said in an email to us they’d like to emphasize that employees and drivers are allowed to have their phones with them.

And according to a report in The Edwardsville Intelligencer, the local paper for the area where the warehouse is located, Amazon officials also said employees at the facility had access to emergency weather alerts through their cellphones, and received notifications from managers about the severe weather through bullhorns, megaphones and radios requesting them to shelter in place. 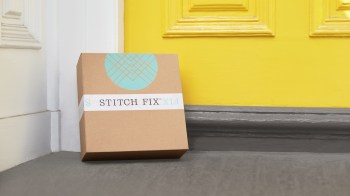