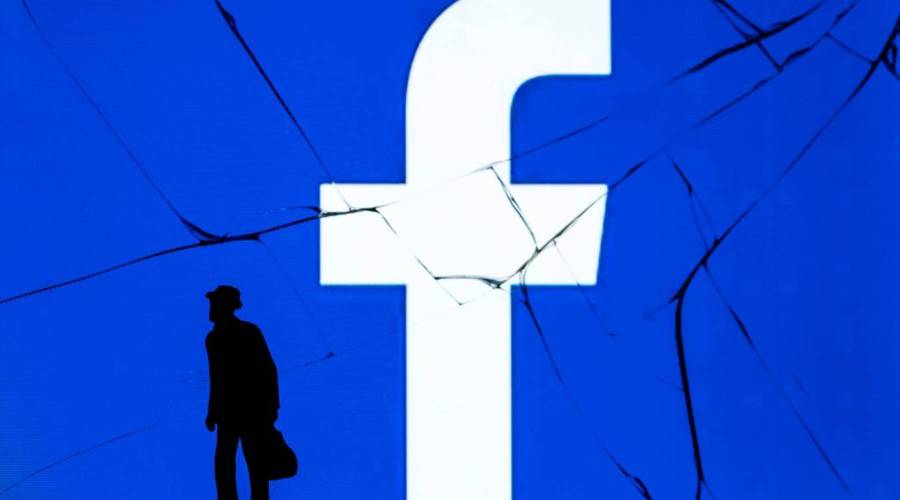 Just this week, Facebook made it easier for creators to offer subscriptions.
Listen Now

Late in March, a group of dads on a road trip with their sons stopped for a drink.

“I walk up to the bartender and say, ‘Sir, we’re a group of new travelers and I’m wondering if there’s any adventures we could go on. Any dungeons around? Any dragons to slay?’ ” one says while laughing.

This is from the podcast “Dungeons and Daddies,” and it’s not what you might think. It’s about a group of dads in a game of “Dungeons and Dragons.” The podcast is free, but thousands of fans pay at least $5 a month for episodes without ads, and other perks. Fans do that on Patreon, a platform for podcasters, musicians, writers, makers and other creators. Freddie Wong is one of the hosts.

“Patreon is sort of the biggest slice of how we support ourselves on the podcast,” Wong said.

Hundreds of brands have frozen their advertising on Facebook and Instagram over how the company handles hate speech. That’s on top of a drop in advertising due to the pandemic. EMarketer says ad revenue on Google will fall more than 5% this year — the first drop since 2008. For online creators, that drop in advertising is even more of a push to diversify their revenue sources and support themselves without relying on sponsorship or ads.

Kerri Pollard, a senior vice president at Patreon, says in this recession, more creators are going to sites where they can get revenue directly from fans. Just this week, Facebook made it easier for creators to offer subscriptions. There are also platforms like Twitch, OnlyFans and yes, Patreon, which has added more than 100,000 new creators since March. Pollard says another benefit for creators is that there aren’t many toxic messages left in Patreon comments, compared to YouTube or Instagram.

“You’re not getting these sort of fly-by trolls to a certain extent because those folks aren’t going to pay,” Pollard said.

Still, with more creators on the site, are there enough fans, who may be suffering financially, to support them all? Wong, from “Dungeons and Daddies,” says when the pandemic hit, some fans started unsubscribing.

“The shocking majority of them [were] due to getting laid off and furloughs, and all of that stuff,” Wong said.

Saleem Alhabash, who teaches advertising at Michigan State University, says when it comes to social media entrepreneurs, not everyone is going to survive this economic crisis.

“We are going to see survival of the fittest, in terms of the amount of influence and how that translates into achieving the objectives of a particular company or client,” Alhabash said. A lot of people will take a hit, he says, but those who have cultivated a genuine bond with followers should survive.

Wong says his numbers have started to recover as more people decide to spend some time with four dads fighting mythical creatures.

Reuters reported that Facebook held a last-ditch summit with advertisers before Wednesday’s boycott began, but advertisers and agency representatives said Facebook mostly pointed back to old press releases and existing policies, and everybody left frustrated.

CNBC pointed out that some of the companies boycotting Facebook, especially smaller brands like Dashlane that reach customers directly through social media, are probably losing money as a result. That’s because the company is such an efficient ad platform, as in those brands aren’t saving money by not advertising during the pandemic. They’re more likely giving up new customers.

Now, the question starts to turn to who isn’t boycotting Facebook? CNN Business notes that of the top 25 spenders on the platform, which spend about $2 billion in total there, just three have confirmed that they will pause or pull advertising — Starbucks, Microsoft and Pfizer. CNN asked for comment from Walmart, Wells Fargo, Uber, Netflix, Domino’s, American Express and AT&T, and all declined. Here’s where we should also note that the $2 billion spent by those 25 brands added up to just 3% of Facebook’s revenue in 2019. 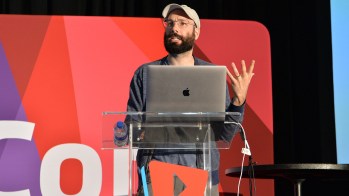 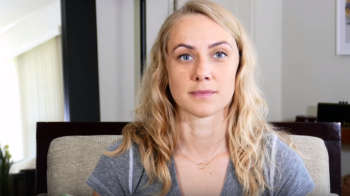 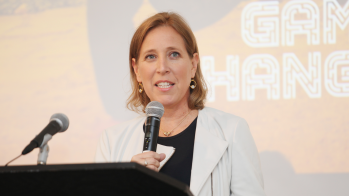 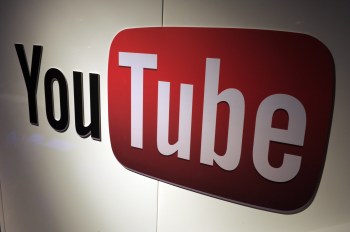