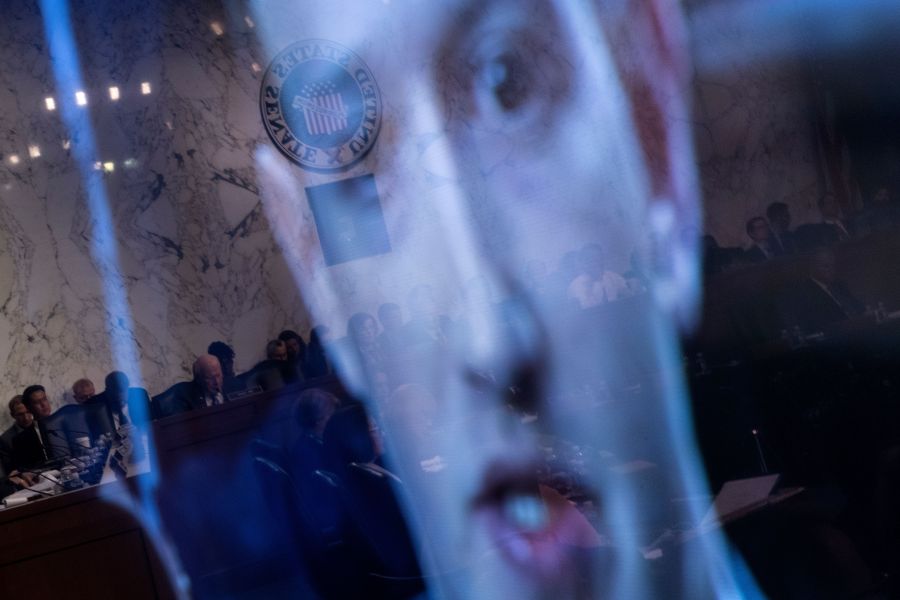 Ahead of Wednesday's Big Tech hearing, we're talking misinformation and hate speech with New Yorker staff writer Andrew Marantz.
get the podcast
get the podcast

Stop us, won’t you, if you’ve heard this one before: Political sea change drives calls for Big Tech to address hate speech and misinformation.

This time, it’s the convergence of nationwide protests over police violence and a global pandemic that’ve placed renewed scrutiny on the role of companies like Facebook, Google, Amazon and Apple in our democracy. On Wednesday, chief executives from those companies will face lawmakers — virtually — for a much-anticipated hearing on their power and influence in this election year.

We had New Yorker staff writer Andrew Marantz on the show to talk about it. He covers tech and social media for the magazine, and he wrote the book “Antisocial: Online Extremists, Techno-Utopians, and the Hijacking of the American Conversation.”

We’ll discuss what’s happened since the last time we dove deep into this topic: the Facebook ad boycott, QAnon’s evolution and whether the George Floyd protests — and the coinciding rise in hate speech — could drive lasting change. The conversation was actually a lot more optimistic than it sounds!

Later, Kai and Molly get curious about virtual conferences (an oxymoron?) and the Garmin hack. Plus, we’ll hear from a listener who’s both a renter and a landlord about the coming eviction wave and an Air Force officer who’s reconsidering what he thought he knew about diversity in the military.

When you’re done listening, tell your Echo device to “Make me smart” for our daily explainers, and don’t forget to subscribe to our newsletter! Here’s the latest issue.

You can find a list of what we talked about today down below: