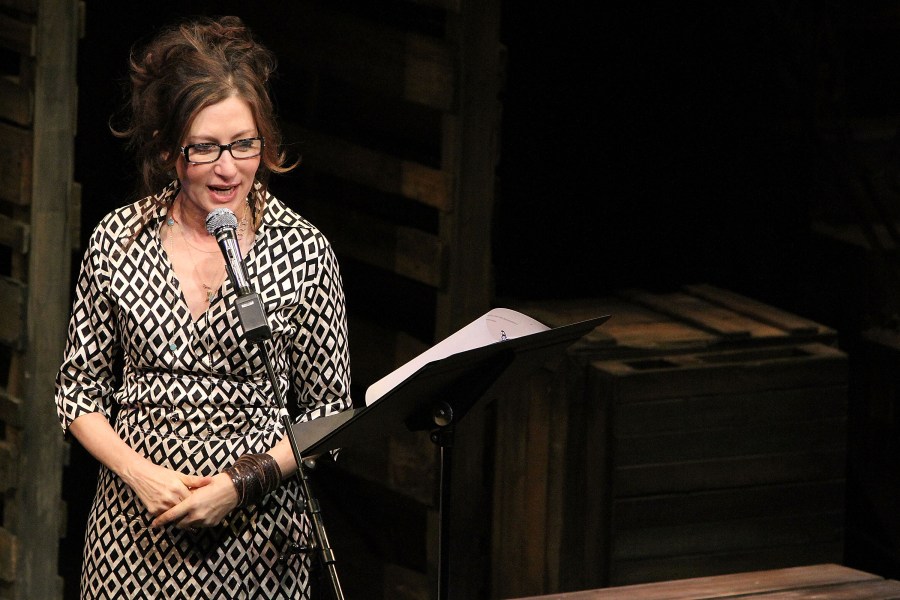 Author and actress Annabelle Gurwitch tells us what she learned while writing her latest book, "You're Leaving When?"
Listen Now

Author and actress Annabelle Gurwitch tells us what she learned while writing her latest book, "You're Leaving When?"
get the podcast
get the podcast

A lot has changed since the last time we spoke with Annabelle Gurwitch.

The actress and writer appeared on our show back in 2017. Since then, like the rest of us, Gurwitch has lived through the pandemic and the economic headwinds that accompanied it. She’s also gotten divorced, lost her health insurance, had her car repossessed, tried out gig work, and then was diagnosed with lung cancer. “It’s a very American experience,” she says.

Gurwitch has penned a new book called “You’re Leaving When? Adventures in Downward Mobility.” On today’s show, she’ll tell us her story and what she’s learned about economic precarity and the complexities of health care — challenges that have become common to many Americans. She’ll also tell us about hosting young people experiencing homelessness in her spare bedroom. “I’m writing to this generation, and to the experience of being American, along with my own,” she says.

You can hear a chapter from “You’re Leaving When?” here:

Later in the show, we’ll talk about University of North Carolina professor Nikole Hannah-Jones’ move to Howard University and the surprisingly spicy world of government cloud computing contracts. Plus, we’ll hear from a listener on the edge of 30 who’s trying to stay on her parents’ phone plan and another who thinks Kai Ryssdal has earned some sci-fi “street cred.”

When you’re done listening, tell your Echo device to “make me smart” for our daily explainers. This week, we’re explaining sister cities, strawberries and the Cannes Film Festival. You can hear them all here. And don’t forget to subscribe to our newsletter! You can find the latest issue here.

Finally: We need your voice memos! Tell us what you think of the show or ask a question for the hosts to answer! Here’s how to do it. 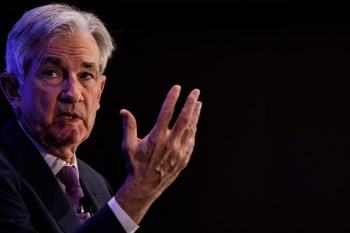 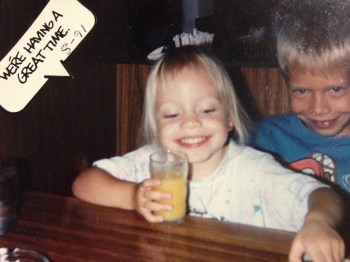 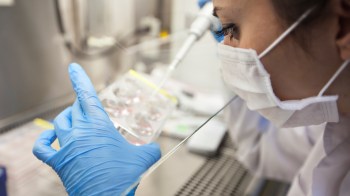 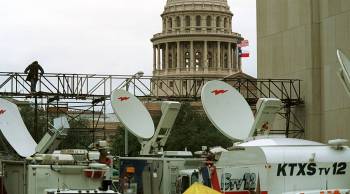 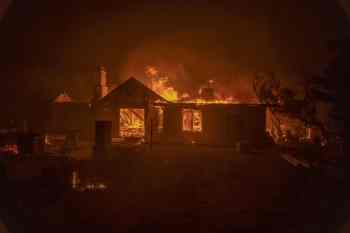